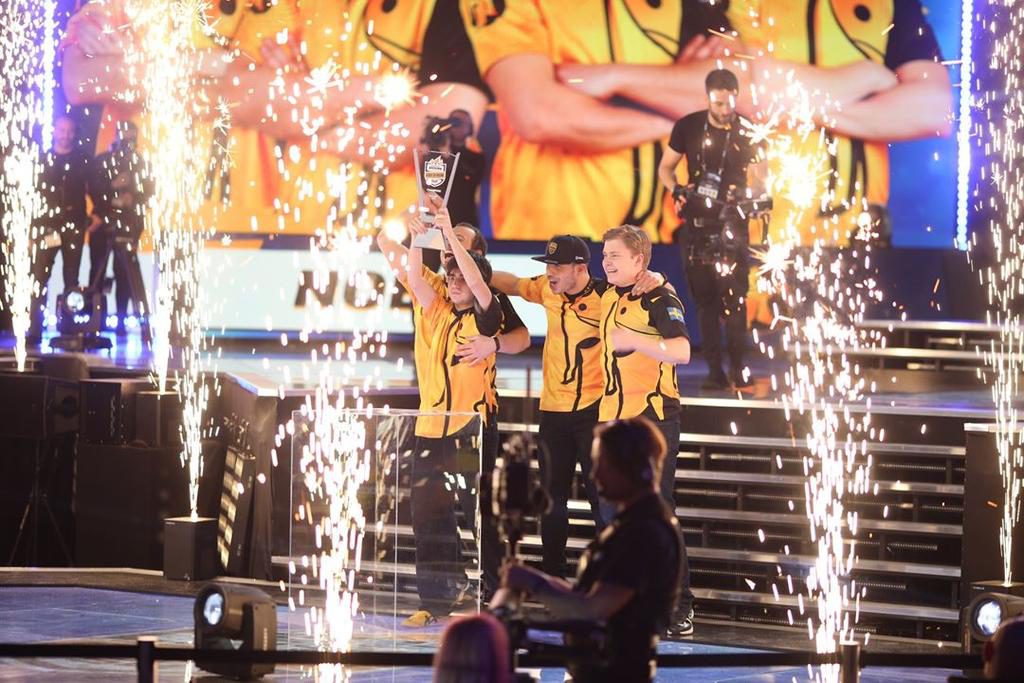 We sit down with Nikita Sherman, Game Insight’s Head of Strategy, to learn about the “Gods of Boom” competition raising Guns of Boom to the next level. 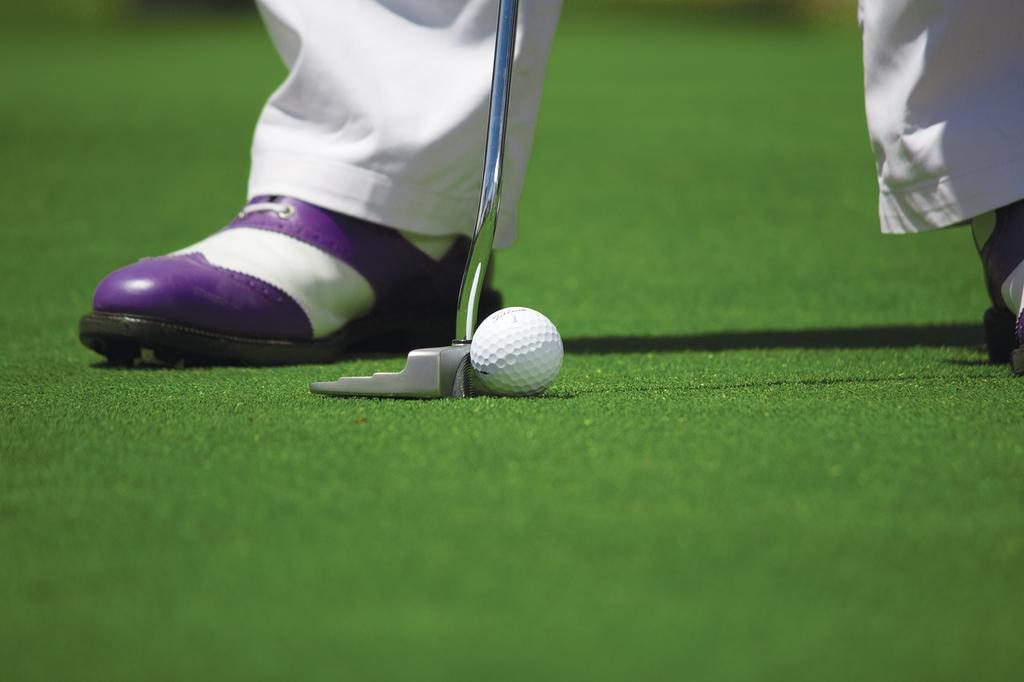 Golfing has never been a more accessible sport, you no longer need to join a country club and own all the right equipment, all you need is your phone or tablet and you can quickly become a world famous golfing champion.

How Many Pins Can You Knock Over in World Bowling Championship? 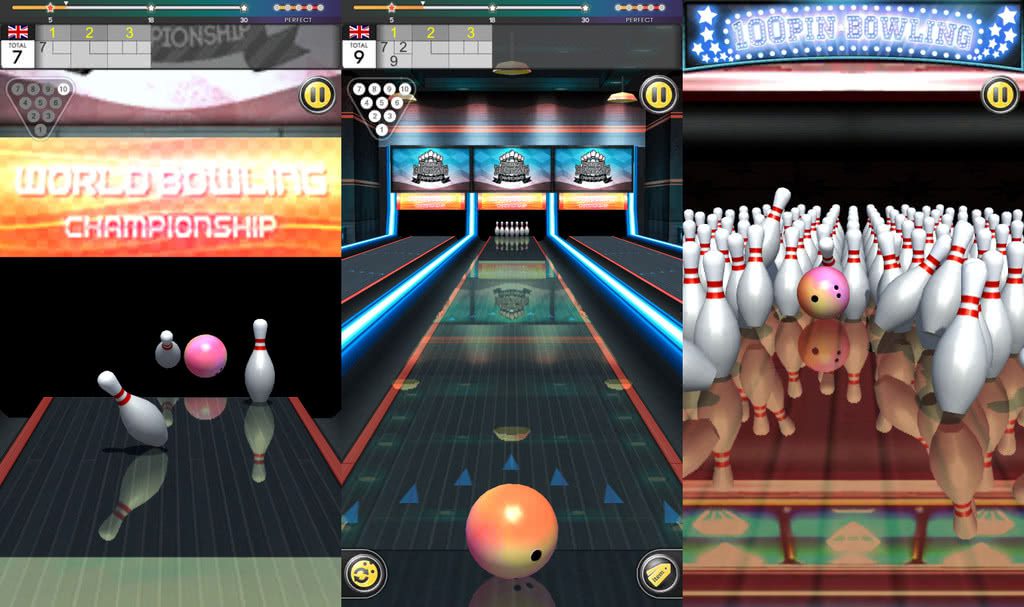 Bowling is one of the world’s leading sport and leisure activities, so it’s no surprise we find it often on video game platforms. World Bowling Championship is another app which takes the past time to people’s phones, and at the same time offers a wealth of different, fun gameplay modes to play.

If you love the NBA, these iPhone basketball games will be huge slam dunks for you 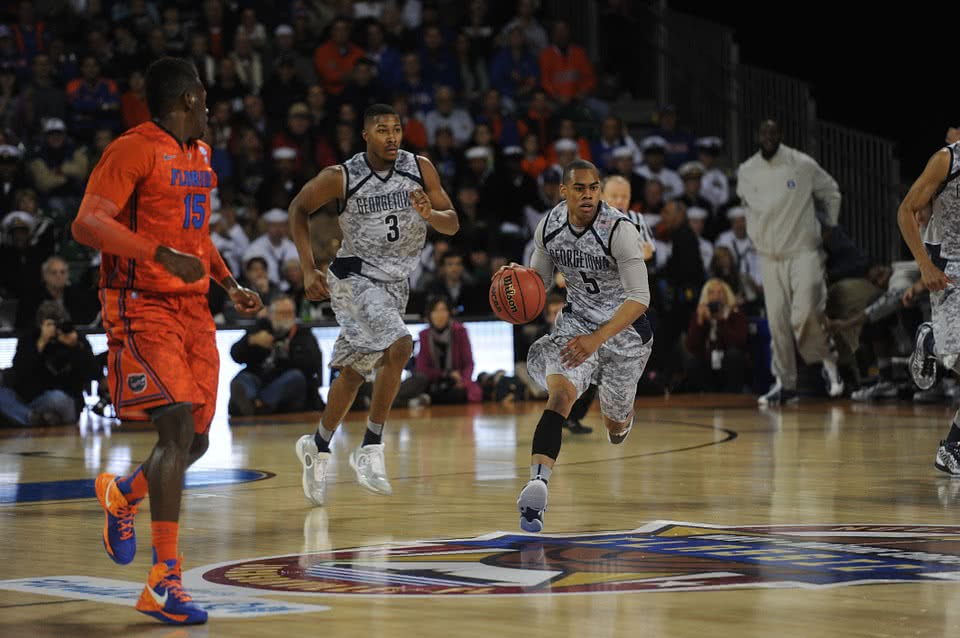 The world owes James Naismith, the ingenious mind who invented the game of basketball, a lot. Ever since the first game was played in December 1891 – which had little to nothing in common with the basketball we know today -, basketball has evolved into one of the most popular sports on the planet that is played and loved by hundreds of millions of people. More importantly, the world’s premier basketball league, the National Basketball Association, is much more than a sports league, as the NBA has always been a vehicle for, and a pioneer of, social change. In the NBA, there have been one-of-a-kind superstars in each generation who have reached legendary status with their unbelievable athletic feats and with the way they’ve changed and popularized the game – just think of Bill Russell, Oscar Robertson, Wilt Chamberlain, Julius Erving, Magic Johnson, Larry Bird, Kareem-Abdul Jabbar, Michael Jordan, Shaq, or, last but certainly not least, LeBron James. It is often said that ball is life, which rings equally true for players and fans alike for a myriad of reasons, and with which we wholeheartedly agree. If you also happen to be a hoops fanatic for life, you’ll love these iPhone basketball more than YouTube commenters love “The Warriors blew a 3-1 lead!” jokes.

Shooting World Cup – SWC, a shooting sports simulation was recently published on the Google Play and App Store. The company behind the game is Sight In Games SRL, and we’ve found out that their team is composed of actual top sports shooters and Olympic medalists, so it doesn’t come as a surprise that SWC manages to portray the Olympic discipline air rifle, 10m so well.

The Best Skateboarding Games All Skaters Must Have on their iPhone 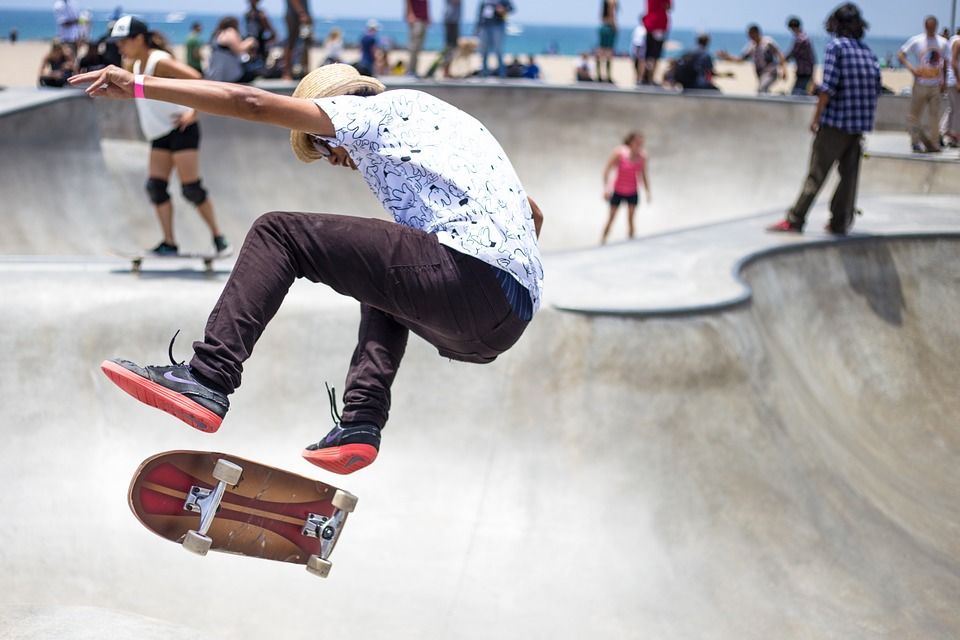 What started out as a complimentary sport to surfing in the late 1950s often referred to as “sidewalk surfing” has, over the past fifty years, evolved into arguably the most popular extreme sport in the world featuring athletes capable of gravity-defying tricks requiring not only a daredevil attitude and refined skills, but also superhuman durability and athleticism. Skateboarding is much more than a sport, it is a way of life and a real moneymaking machine providing lifestyles for the sport’s most marketable and most successful individuals akin to that of mainstream sports stars. On account of skateboarding’s global reach, it is not surprising that four-wheelers found their way onto iOS-based devices. To allow you to live out your skateboarding addictions on your iPhone or iPad, we’ve collected the best apps the genre has to offer.

The Best Games All Soccer Fanatics Must Have on Their iPhone 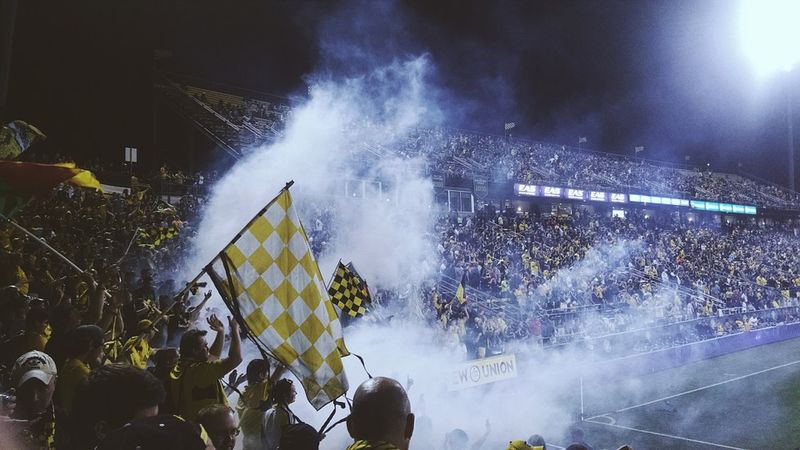 Being a soccer fanatic is much, much more than a hobby: it is a way of life. You follow your favorite team 24/7 by keeping yourself updated with apps like Bleacher Report Team Stream. You watch all their games, rooting for their victory with the same relentless intensity and blind devotion that stirred up your soul when you saw them play for the very first time. You stick with them through tough times, and in even in defeat, you applaud their effort and know that they’ll come back even stronger the next time around. There is no video game in the world that is able to deliver the same thrill that being there at the stadium and watching your favorite team live delivers, but you can still live out your soccer fanaticism on your iPhone with these fun soccer games.

Football (aka soccer) is undeniably the most popular sport in world. It’s no surprise then that there’s a never-ending supply of football-related video games as well. If you are in for a virtual kick-about, games like the infamous and super-popular FIFA or Pro Evolution Soccer (PES) would probably be your first choice. A whole different genre are “manager games” or team management simulation games — strategy games where you take a role of a football club manager. The Football Manager series is probably the best known specimen here. 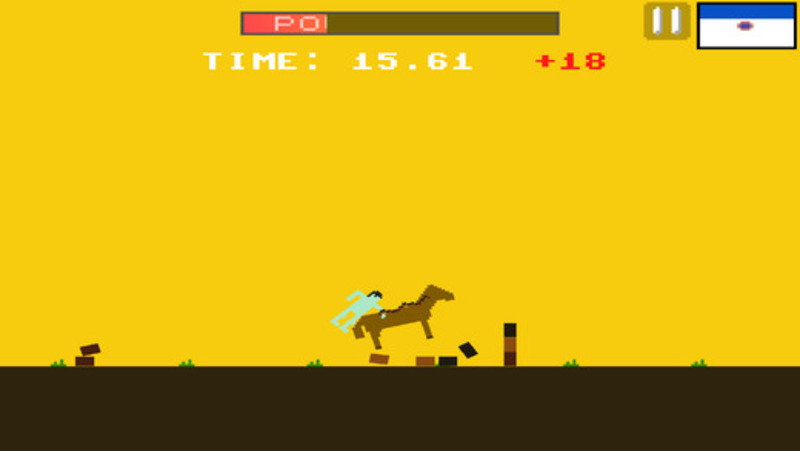 For those of you old enough to remember gaming in the late seventies and early eighties, I’m sure you look back fondly on the days of low resolution sports simulators! You know; the ones that almost sort of resembled actual sports if you looked at them sideways while under the influence. Sadly, all of that is before my time, but thanks to Justin Smith’s Realistic Summer Sports Simulator, I can transport myself into that bygone era and see what it was like.

When I think of the things that make up an enjoyable video game tennis experience, “a gripping narrative that involves a son avenging his father’s missed opportunities,” would have been pretty far back on my list. And yet that’s precisely what makes Flick Tennis: College Wars so interesting. The game isn’t content to play out […]

Gridiron gaming greatness on the iPhone

Football gaming on the iPhone has come a long way in the past two years, from a collection of football-based mini-games that left plenty to be desired to multiple full football games. There are even games like Backbreaker Football that don’t need to provide 11-on-11 action to be awesome. I’ve spoken at length about Madden […]

Madden NFL 11 is a touchdown for the iPhone, iPad

EA Sports’ Madden NFL returned to the iPhone this week (and also debuted on the iPad).  While the game shares many similarities with its console counterpart it, there are enough wrinkles in its playbook to make it feel a lot different. Most notably, while the console version of the game has exclusive NFL rights, the […]