When It Comes to Tech, Sometimes Less Is More 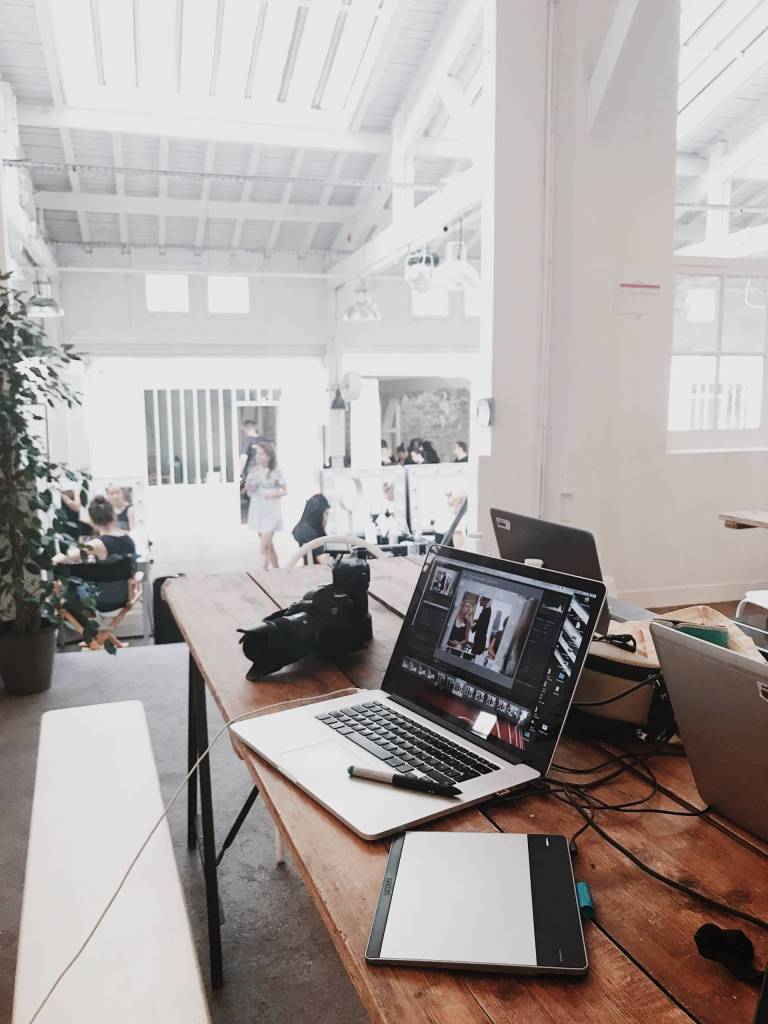 Everyone has had that moment where they’re so disgusted with their relationship with tech they want to disconnect and go off the grid. Maybe it comes from opening your phone and seeing too many meaningless notifications. Perhaps you saw a Facebook post of someone complaining and couldn’t take it anymore. Whatever the reason, it’s important […]

Mass transit has been the backbone of our nation’s transportation infrastructure for centuries. Now, technology is improving it. From San Francisco’s historic cable cars to New York City’s Grand Central Station, public transit has helped define the character of major cities. At the same time, it has been the means of allowing them to grow. […]

White Castle and Their Emerging 100-Robot Army of Burger Flippers 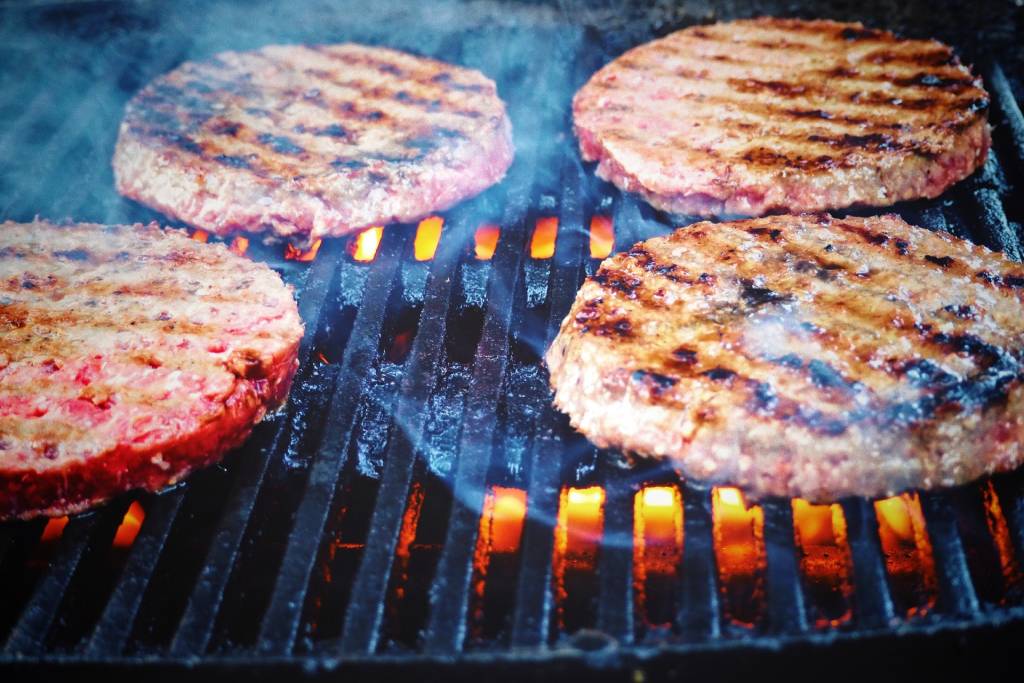 Since 1912, White Castle has been a regional hamburger restaurant and the first fast-food pioneer in the world. Now after more than 100 years, this restaurant chain has introduced a robot army on a large scale. The French fries you ordered from any White Castle location might have been prepared with the help of robots. […] 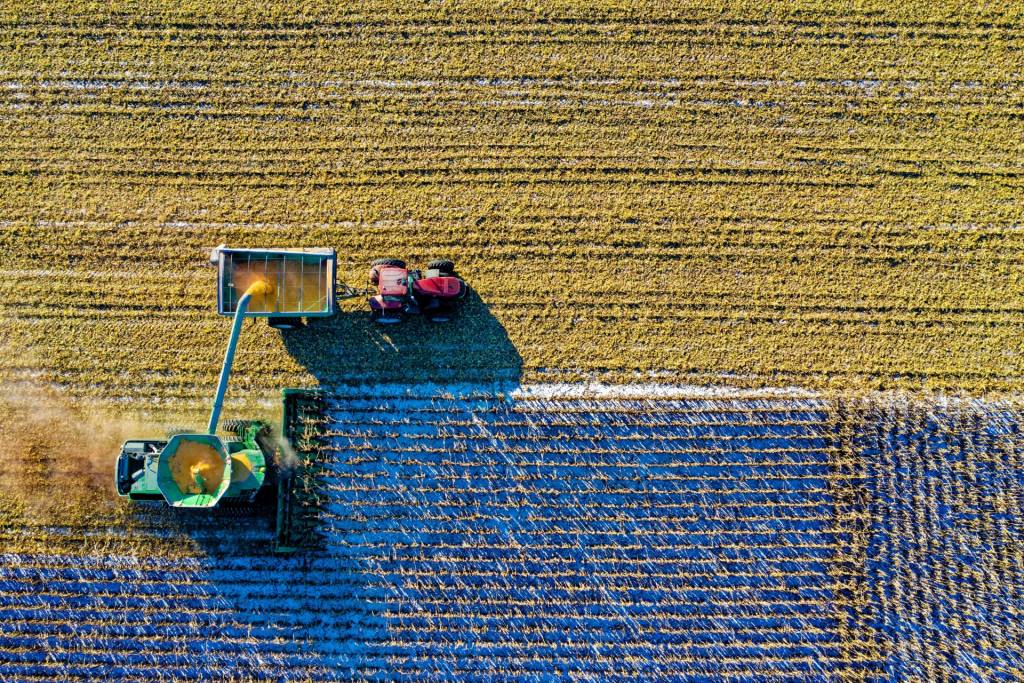 Automation has found its way into almost all industries. Many industries have adopted automation to reduce human efforts and boost productivity to meet customer demands. Recently, automated farming robots are being used for various agricultural practices. They minimize the intensive hard work required for farming and save a lot of time. As a result, the […]

Drones are also widely known as unmanned aerial vehicles or UAVs. Many also call them miniature pilotless aircraft. These flying little robots are capable of reaching places that are hard for people to reach. In comparison to helicopters, flying at low altitudes allows them to obtain clear and high-quality photos. Drones are also capable of […]

The Most Bizarre Examples of Industrial Robots 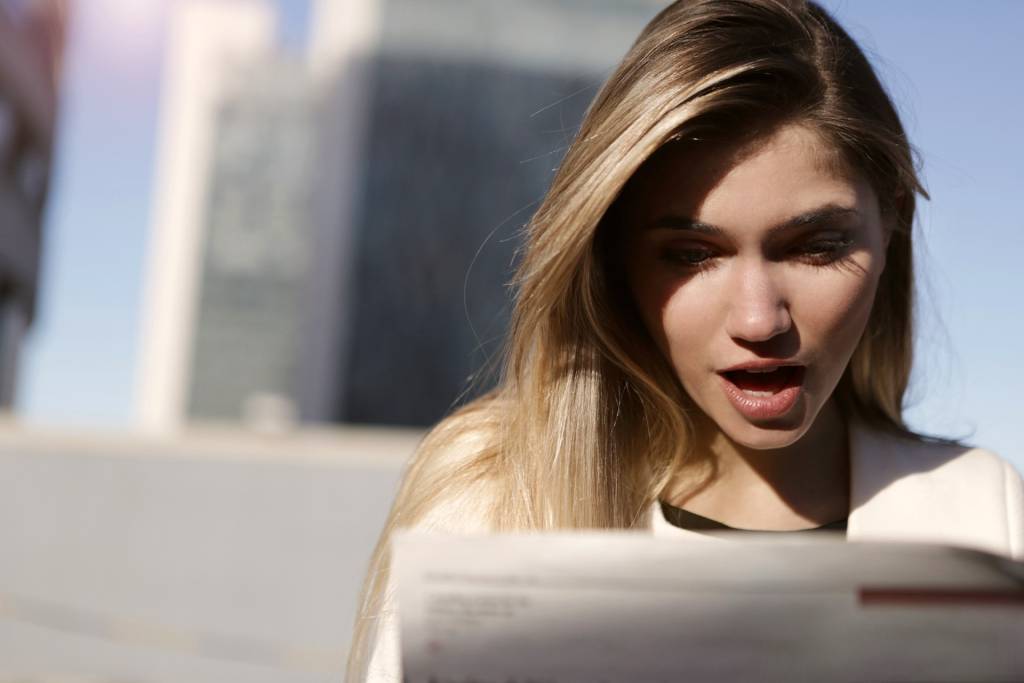 Everyone wants to enjoy a luxurious and easy life. Don’t you? Robotics has converted this dream into reality and taken over the production areas of industries around the globe. The main purpose behind the use of industrial robots is to increase overall production output, enhance worker safety, and automate work while reducing operating costs. With […] 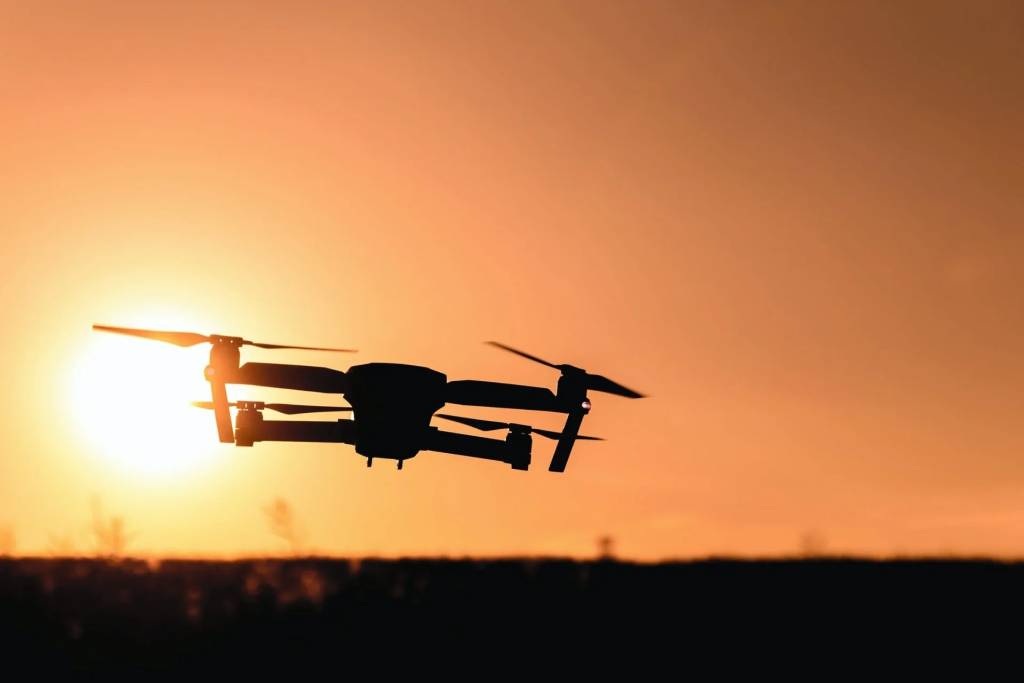 Behind the Science of AI Innovation: Five Fascinating Facts 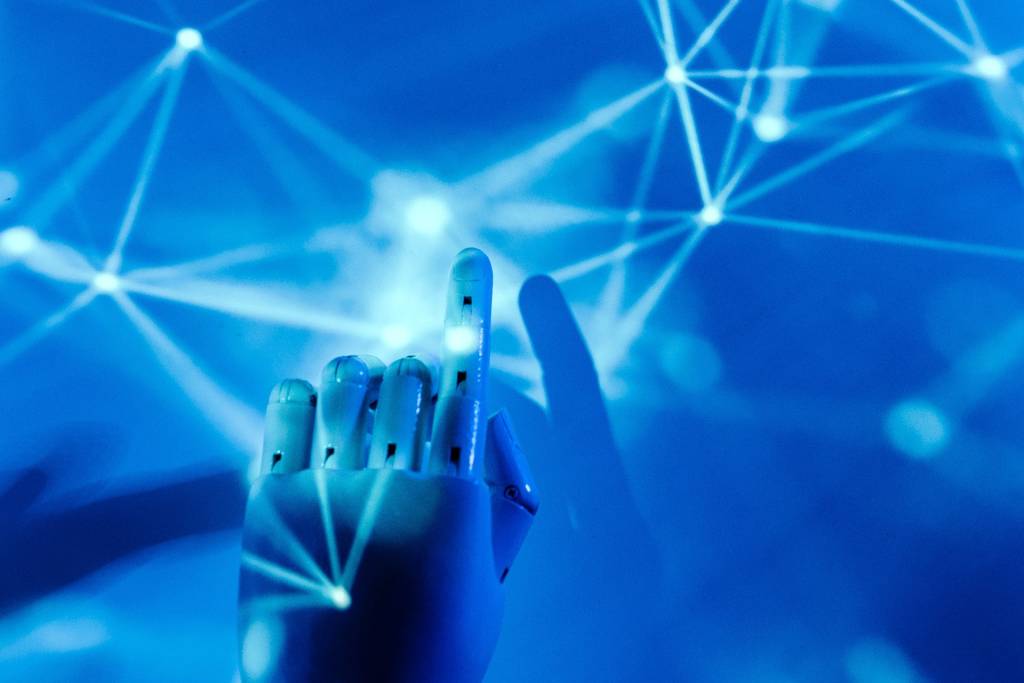 With every passing day, artificial intelligence (AI) is receiving immense recognition worldwide, especially during the pandemic. In 1955, AI was developed by John McCarthy who described AI as a quick means of doing any task that normally requires natural intelligence. In recent years, AI has been used to build robots or agents that can mimic […]

The Status of Tesla Autopilot: How Much Longer to Launch? 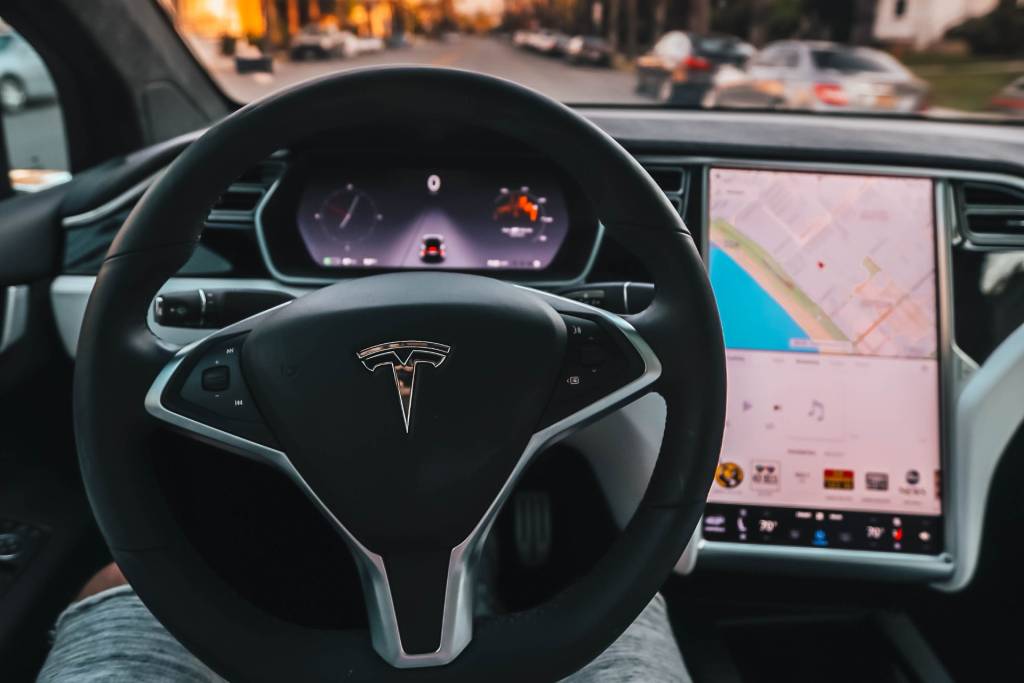 Automated machines have transformed various aspects of society to make our lives easier. We’ve all been dreaming of a future where cars will be driving themselves and flying cars will be seen in the sky. Well, the future is already here for self-driving cars. The revolutionary tech businessman Elon Musk made it possible with his […]

The Future of Automation: The 5 Most Innovative Autonomous Robots 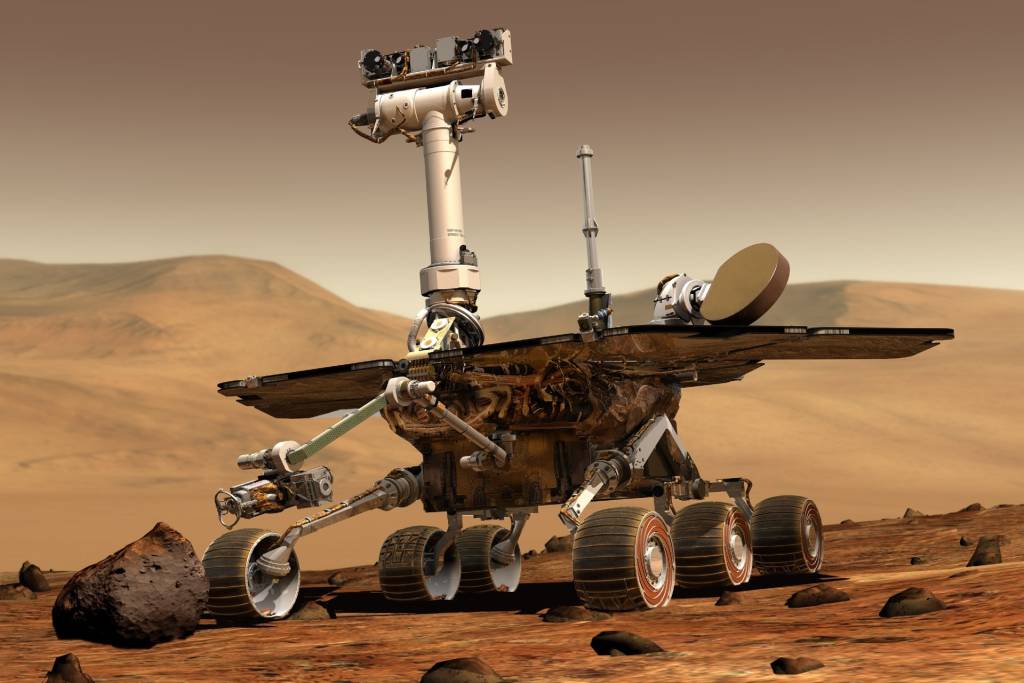 Previously, the most famous autonomous robots known to the world were only part of our fictional universe. Meanwhile, the real world has happily introduced devices with amazing technological breakthroughs that have excitingly modified the principles of robotics. The technology has revolutionized the field of machines and applied artificial intelligence (AI), machine learning, and 3D printing […] 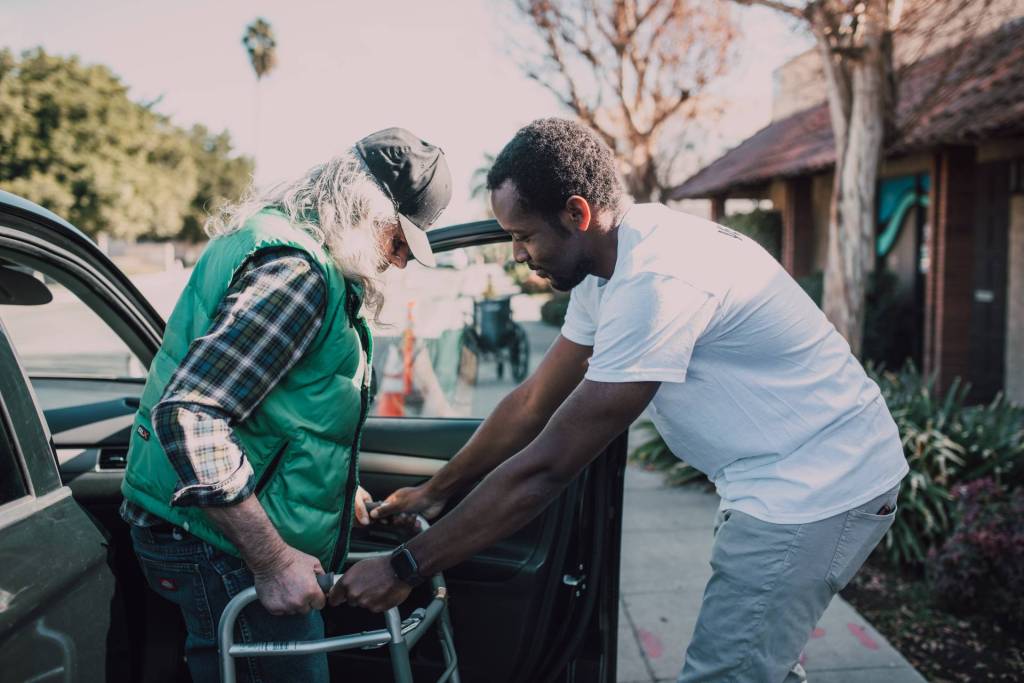 Americans walk 3,000-4,000 steps every day on average. Walking is normal behavior that most people take for granted. The way people walk is a major predictor of injury, overall health, and recovery. Wearable gait technology is now making strides in improving diagnosis and treatments in physical therapy. Innovators from Georgia Tech’s College of Engineering have […] 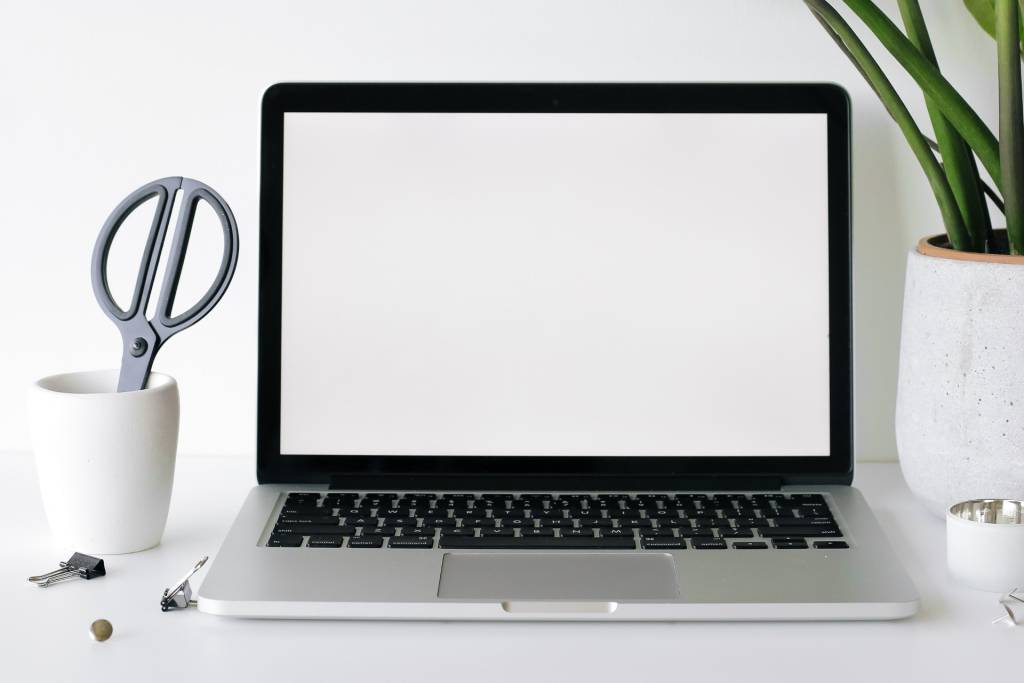 Everything deserves a fresh start. Here are some tech refresh strategies to improve your digital security, productivity, and organization. 1. Take inventory of your valuables. A good way to start your tech refresh is to take inventory. Making a list of what you own can be a lifesaver in the event of a disaster or […]