With COVID cases on the rise following the arrival of the Delta variant, Lollapalooza put a new masking guideline into place Friday night.

When 100,000 concertgoers arrive at Chicago’s Grant Park throughout the afternoon Saturday, they’ll be required to wear masks inside any indoor space, consistent with the city of Chicago’s latest COVID recommendations.

On Thursday, festival organizers estimated that 90% of Lollapalooza attendees provided proof of vaccination, with 8% instead displaying a negative COVID test result. About 600 fans were turned away after failing to provide any documentation.

“This year, coming back into it, I had no idea it would be this important. But it’s actually a really, really, really important year. Because people have figured out a way forward,” said festival co-founder Perry Farrell on site in Chicago. “And it’s happening right now in real time. Right this second.”

“It feels so good. It’s almost like the olden times,” said Etty Lau Farrell, who’s performed at Lollapalooza on stage alongside her husband as backing vocalist in the group Satellite Party. “Of course there’s that worry in the back of our minds. But we have an over 90% vaccination rate. Be safe and be kind to everyone.”

On stage Friday in Grant Park, Louisville garage punk quintet White Reaper tore through an hour-long set on the Lake Shore stage, the group’s first live performance in about 17 months.

“I’ll just be honest with you, it’s pretty nerve wracking,” said singer and guitarist Tony Esposito. “The first time I did Lollapalooza, my dad brought me here in 2012 to see Black Sabbath.”

“We were just walking through the crowd and I was thinking to myself, ‘I haven’t seen this many people in 18 months.’ I was just nervous being around people!” said keyboard player Ryan Hater. “I’m obviously really nervous to play.”

Friday afternoon, Hater turned from his keyboard to punch the air, delivering Eddie Van Halen-esque scissor kicks, one of the weekend’s most animated artists.

On stage, the group brought melody to their brand of punk rock, channeling Thin Lizzy in the guitarwork on “Might Be Right” from their latest release You Deserve Love.

Released in October of 2019, the group almost immediately had the rug pulled out from under them, unable to tour in support of the album as venues began to close amidst pandemic four months later.

Returning to the stage now offers them a chance to make up for lost time.

“It really is just like pressing reset,” said Hater. “Our last show was in Los Angeles in March of 2020. And I felt like I was so oiled and ready for live shows. We had so much coming up. I felt like I was more prepared for that than I had ever been. But then all of this stuff happened. And you’ve got to just hit the ground running and try to get back to that point. It just takes time and work.”

Guitars came to define Lollapalooza early in the day on Friday.

grandson combined elements of alternative music, hard rock and rap, performing as a four-piece for 60 minutes Friday on the T-Mobile stage.

“We did it! I can’t believe we did it!” said singer Jordan Edward Benjamin from the stage. “Would you rather be anywhere else on earth than here right now?” he asked of the crowd. “No!” came the overwhelming scream from the throng of people assembled on the south end of Grant Park. “I feel the same,” he replied.

The instrumental title track from grandson’s December full length release Death Of An Optimist opened the show, the singer hopping down from the stage to get a better look at the crowd next, picking up the pace with “In Over My Head.”

“Ladies and gentlemen, I brought along Chicago’s finest,” said Benjamin later introducing “Oh No!!!” setting the stage for one of the day’s first guest spots. Chicago rapper Vic Mensa joined midway through the song, an early highlight Friday at Lollapalooza. “Chicago, make some noise for grandson!” Mensa exclaimed.

Benjamin delivered an a capella rendition of “Bury Me Face Down” next, giving the energetic crowd a break before kicking things up again with “Best Friends, jumping from the drum riser at the conclusion of a raucous performance. Crowd surfers surged forward as several mosh pits broke out in the densely packed crowd nearest the stage.

But grandson wasn’t done. R&B singer Jessie Reyez joined the band on stage, performing their latest single “Rain” live for the first time. “Rain” is the first single from the new James Gunn-directed, DC Comics inspired superhero film The Suicide Squad, and sparkled on stage in Chicago, the Friday performance at Lollapalooza coming just one week before the film’s U.S. theatrical release.

“It was great. It was a very small room but it was just jammed in like a bunch of sardines. The energy was crazy,” said vocalist and guitarist Kevin McKeown of the group’s set at Empty Bottle, a cozy Chicago club with a capacity of just 400. “The first shows back we had were in Telluride, Colorado. And that was just kind of like getting your feet wet again. But it’s been great just hearing and feeling that kind of reciprocation back and forth from the crowd. I kind of forgot how that could translate to a live show, you know? Because that livestream can feel a little bit cold. You’re playing to a camera. This feels great to be back.”

A Lollapalooza hallmark has long lied in the diversity of the lineups set forth each year. A Miley Cyrus headlining set Thursday gives way to classic rockers Journey on Saturday and Friday in Grant Park, the early presence of guitars shifted as rap and hip-hop came to define the evening.

“Chicago! What the f—k is up?” asked California-born rapper Roddy Ricch Friday during a packed performance from one of the festival’s two main stages. “I need everyone to put their phones in the sky real quick,” he said, as a slowed down sample of the 1982 Scorpions cut “No One Like You” rang in “4 Da Gang,” Ricch’s recent collaboration with rapper 42 Dugg.

Ricch got rolling with “Every Season,” setting the stage for a highly anticipated Lolla return an hour later on the same stage by alternative rapper Tyler, the Creator, performing opposite electronic DJ Marshmello in a headlining set following a triumphant appearance at Lollapalooza in 2018. 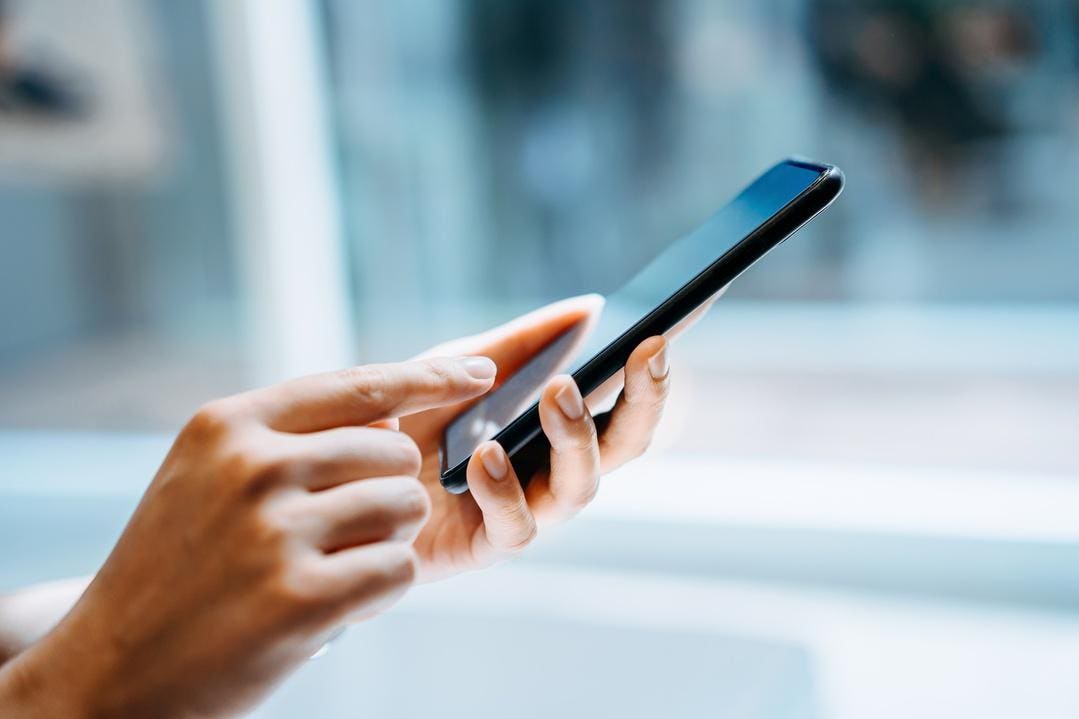