How Blockchain Could Be the Future of the World Economy 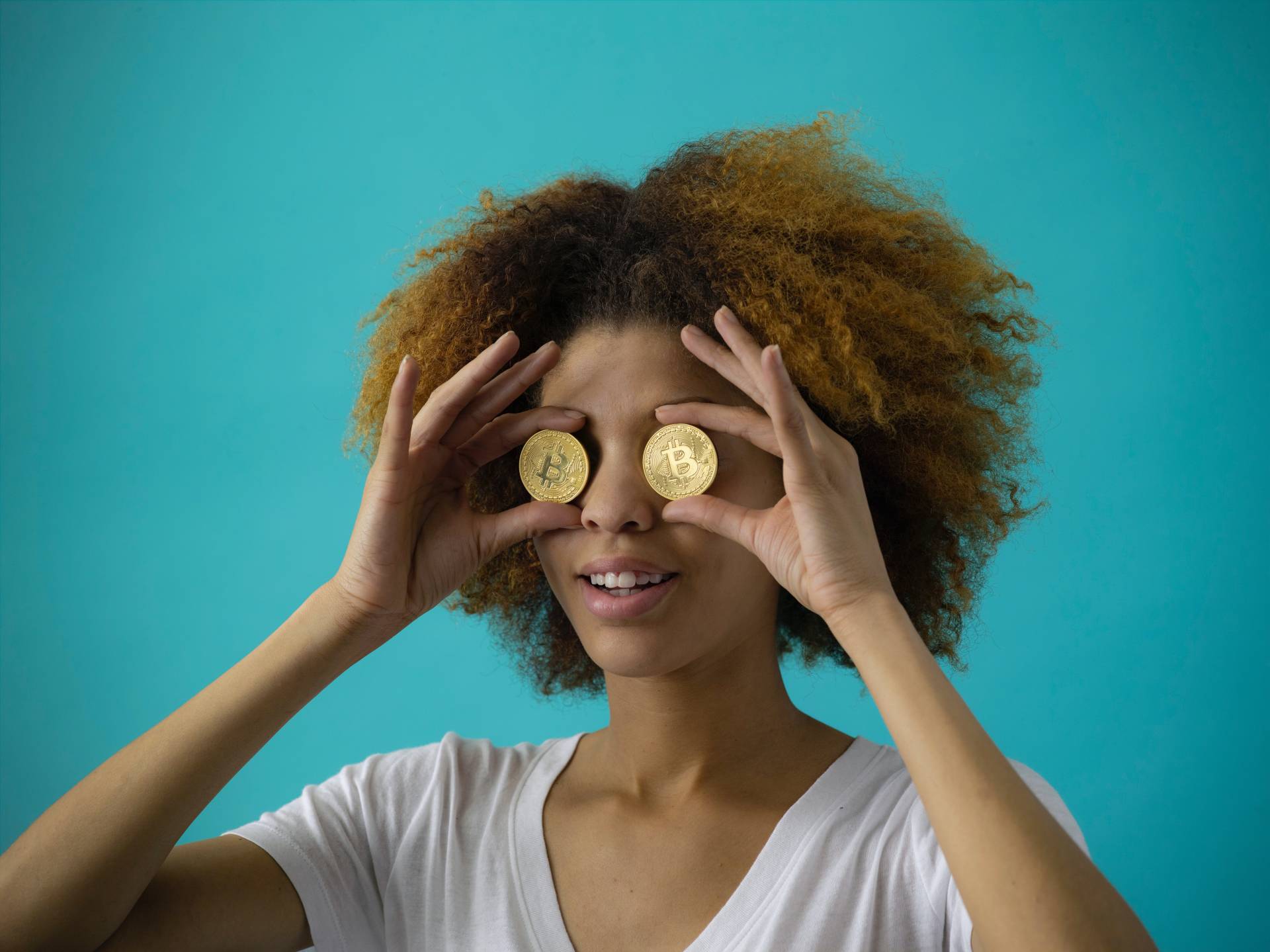 Cryptocurrency since its launch has changed the dynamics of the world economy. People are starting to think beyond the current regressive system of banks and a centralized economy. However, with the advent of blockchain and the hype around it – can it be the future of the world economy? Read on to find out more about it.

Blockchain could be the future of our economy. Yes! Perhaps it is already one of the major aspects of the world economy. And it will continue to expand due to various reasons. For example, there is no intermediary required when people are dealing with blockchain and cryptocurrency. This decentralization leads to an increase in the speed of transactions. On top of that, the transaction costs are also way lower, which is a plus point for people who have to make several transactions throughout the course of a day.

On top of this, when we talk about Global Village and the world being free of barriers. The advent of cryptocurrency is the epitome of geographical barriers being broken. For example, there is no centralized agency that deals with the transactions. Therefore, many people are leaning toward the blockchain. According to buy bitcoin worldwide, around 300+ million people are using cryptocurrency in 2022.

Another reason why blockchain can be the future world economy is the fact that cryptocurrency enables global financial inclusion. It is because no centralized authority will have an upper hand. Therefore, countries that have been left behind in development can benefit from this and use blockchain and cryptocurrency to catalyze their development.

However, it is a long and cumbersome journey to go on. There is a real possibility that more and more countries will lean towards the use of blockchain. According to Jordan Tuwiner, more than 18,000 businesses accept crypto, and many more will follow.

Everyone is raving about climate change these days, and thinking about changing their way of living to save the earth (or at least trying). However, there have been many debates regarding the carbon footprint of mining bitcoin from the blockchain. But one cannot deny that the current financial network also engulfs a lot of energy. For example, all the ATMs around the world and bank branches consume a lot of energy and have a much larger carbon footprint than cryptocurrency.

Therefore, as people move toward a greener future, incorporating blockchain and cryptocurrency into the financial realm with some tweaks will be a big step. Therefore, people in the future will prefer storing their data in an electric format and using cryptocurrency rather than adhering to the conventional banking system.

According to the official website of the FBI, there have been a total of 1724 robberies in the banking sector in 2021. Therefore, we get the impression that banks are not that safe anymore. However, when we look at cryptocurrency and blockchain, we are aware that due to its end-to-end encryption, your data will be completely safe and out of the control of any third parties. Therefore, ledgers and transactions will be more secure and hard to tamper with.

Therefore, as people move towards a more secure way of keeping their money. They will disassociate from the banking system and adapt to the blockchain because of its decentralized nature and financial inclusion.

Although it may seem like a silly thing to many people, the current banking system is limiting in many ways. For example, there is a rigorous bank timing that you need to follow. However, when it comes to blockchain and cryptocurrency, it is available at any time of the day. Therefore, you will not have to wait for the Banks to open up to deal with your finances.

There are a lot of aspects that one needs to go through before declaring that blockchain could be the future of the world economy. However, when we look at points such as financial inclusivity and financial control – chances are that more and more people will adapt to blockchain and cryptocurrency for their finances. However, the abolishment of the current banking system entirely is not possible.