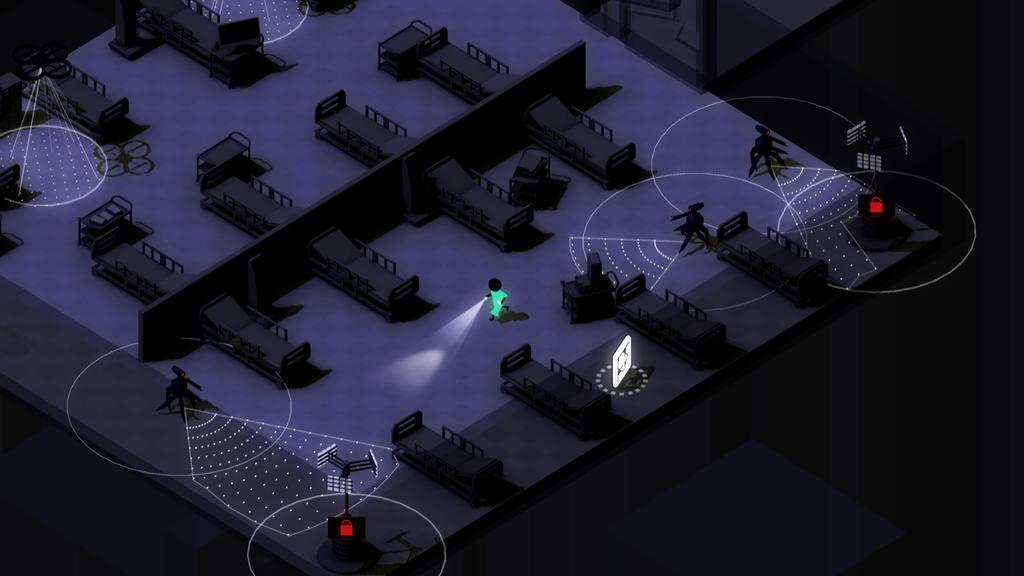 The new year's still only just begun, and we've already got one of the best stealth games this year. Just be mindful of the challenge ahead.

We don’t get a lot of really great stealth games on mobile. The level of precision most standard stealth games require is pretty hard to replicate without going through some serious hoops. However, we do have an exceptionally abundant amount of puzzle games. That’s where Maruta Escape comes in.

[sc name=”quote” text=”Maruta Escape is as much a puzzle game as it is a stealth encounter.”]

Maruta Escape is as much a puzzle game as it is a stealth encounter. In fact, it’s probably the best hybrid of Portal and Metal Gear Solid I’ve ever experienced. Through clever use of time manipulation, multiple viable control schemes, and a clear, crisp presentation, it’s hard to not fall in love.

[sc name=”quote” text=”if you want a hardcore stealth experience on the go, Maruta Escape is one of 2019’s very best.”]

It’s a deceptively simple gameplay loop. You have to stand in the sphere of objects to activate or deactivate them, avoiding patrols while escaping an illicit research facility. You slowly unlock the ability to not only rewind time, but your own movements in time. Through these powers, you find a means to escape the laboratory of a deluded madman, whose audio logs you find along the way.

Normally this is the part where I’d explain what’s wrong with Maruta Escape, but really, my only complaint is that it is a HARD game at points. The free trial available on iOS only has the first few stages, but should be more than adequate a test to see if you’re up for the challenge Maruta Escape offers. It’s not unfair, but those expecting a casual experience will be disappointed; Maruta Escape plays for keeps.

[sc name=”quote” text=”Really, my only complaint is that it is a HARD game at points”]

You will get a marvelous stealth game out of this experience, with beautiful sound design and equally wonderful minimalist visuals. This is a top-tier game, but it will test your wits and reflexes equally. If you’re looking for something puzzling that’s a bit more relaxed, there are gentler options. That said, if you want a hardcore stealth experience on the go, Maruta Escape is one of 2019’s very best.