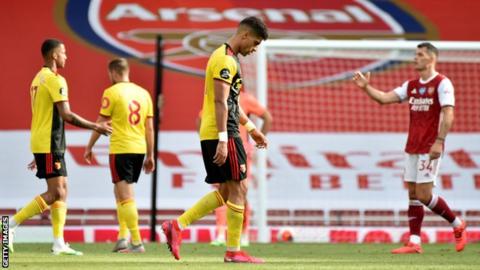 The Watford hierarchy have said their "efforts surrounding the team were not good enough" following the Hornets' relegation from the Premier League on the final day of the season.

In a chaotic campaign, the club had four different managers.

Javier Gracia and Quique Sanchez Flores were both dismissed after they managed one Premier League win in 14 matches between them.

But fortunes changed under Nigel Pearson and the former Leicester boss guided Watford out of the relegation zone with seven victories and 25 points from his 20 games in charge.

However, he was also sacked with just two matches remaining, with under-23s boss Hayden Mullins put in charge, but back-to-back defeats condemned the Hornets to the Championship next season.

Captain Troy Deeney said he does not know if he has played his last game for the club.

Media playback is not supported on this device

On Monday, Pozzo and Duxbury added: "Every club wants to be playing at the highest possible level.

"We have always said we are here for the long-term and we will not allow this one moment of great disappointment to stop the continued development of this club over the next eight years and beyond.

"There will be lessons learned and changes made but, from today, we move forward. We have to accept a different challenge."

Pozzo 'needs to have a look at himself' - analysis

"The owner dictates everything and he needs to have a good look at himself. The decision over Pearson has been an emotional, impulsive decision. He has a history of doing this.

"Watford have never built with a manger, you would not put a family photo on your desk or buy a house in the area.

"Watford don't have managers, the owner totally runs the club." 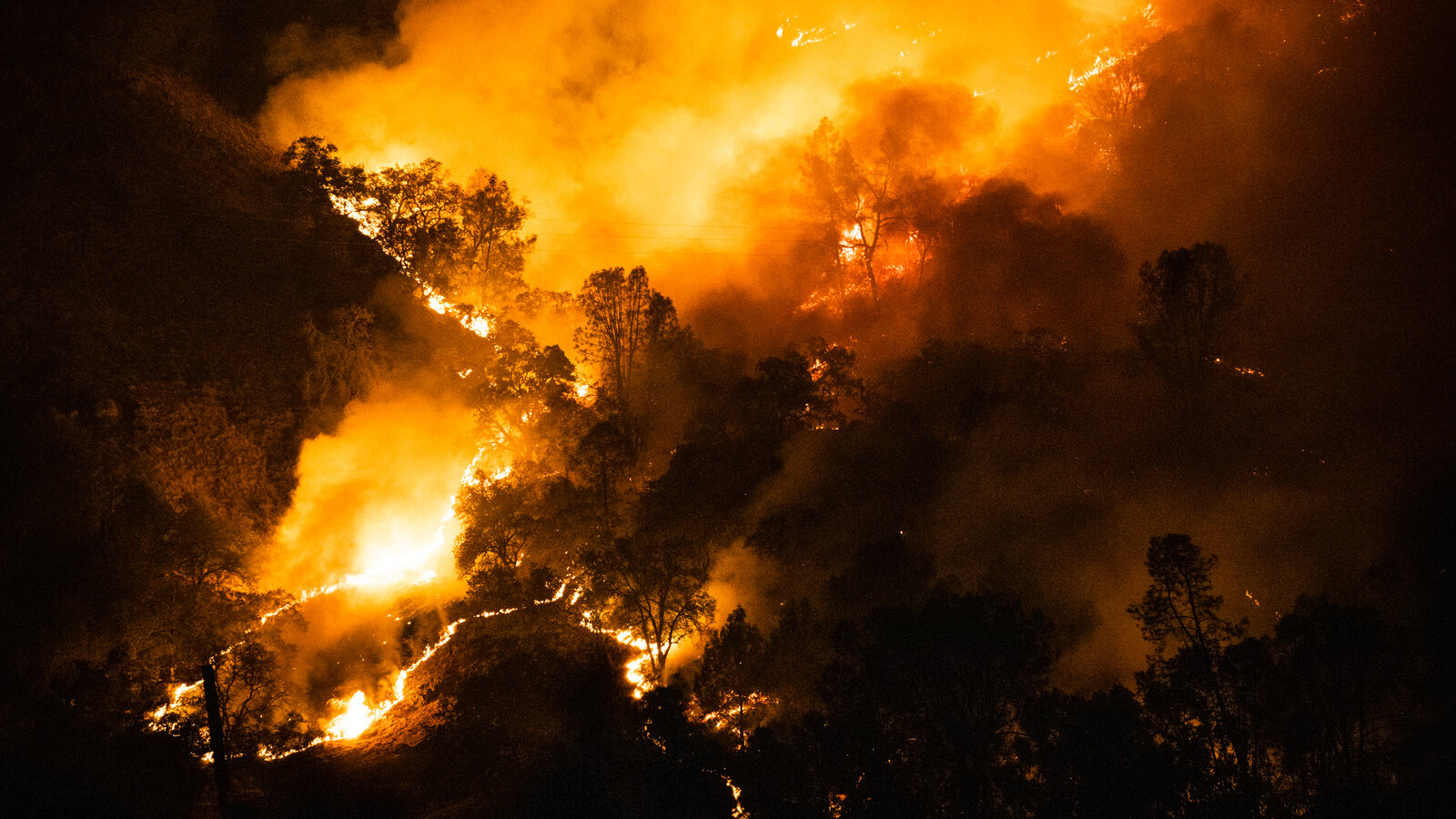