Source: Prescott has no post-surgical infections

Doctors are pleased that Dallas Cowboys quarterback Dak Prescott has had no infections from the surgery on the compound fracture in his right leg, a source told ESPN.

"So far, so good," the source told ESPN about Prescott's recovery.

Doctors were concerned that an infection could set in and were closely monitoring the situation to guard against it. Prescott was sent home from the hospital Monday afternoon after undergoing surgery Sunday night.

Sources expect Prescott to need four to six months of rehab, but Cowboys coach Mike McCarthy said the quarterback is "going to challenge any timeline." In a video posted Thursday to Instagram, Prescott said he is "ready to start this road to come back" and is in "great spirits" after the season-ending surgery.

Prescott suffered the injury on a tackle in the third quarter of last Sunday's victory over the New York Giants. He was in tears as he was carted off the field with his right leg in an air cast.

Prescott was at the Cowboys' practice facility Thursday and met with teammates and coaches, and McCarthy noted "the electricity that he brings to our football team."

Players from around the NFL have reached out to Prescott with messages of support over the past week, including other quarterbacks in the NFC East, such as Carson Wentz, Daniel Jones, Dwayne Haskins and Alex Smith, whose inspiring comeback from a similarly gruesome leg injury was complicated by post-surgical infections.

Liverpool's win over Ajax steadied Klopp's side after a rocky week

Liverpool's win over Ajax steadied Klopp's side after a rocky week 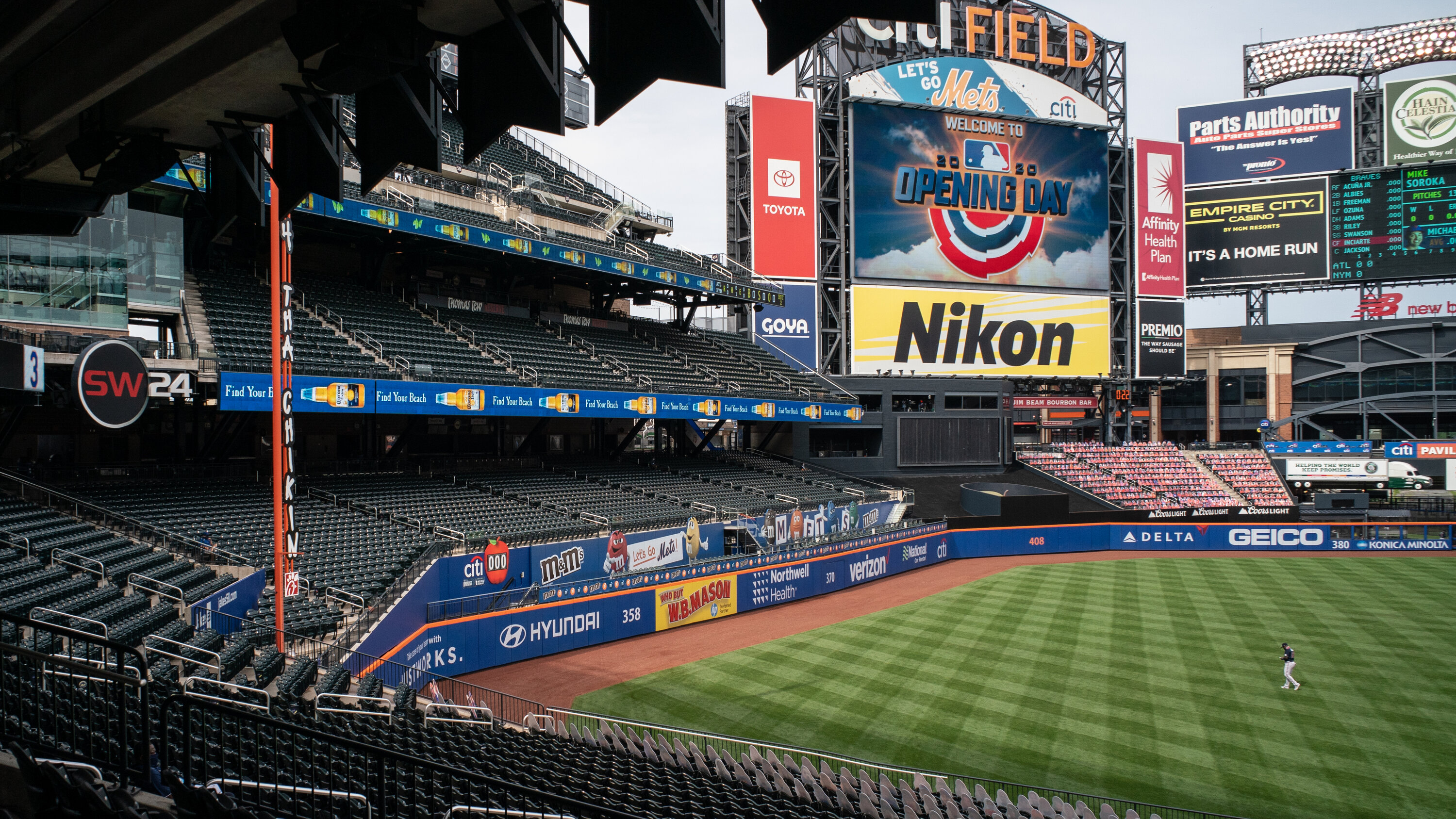