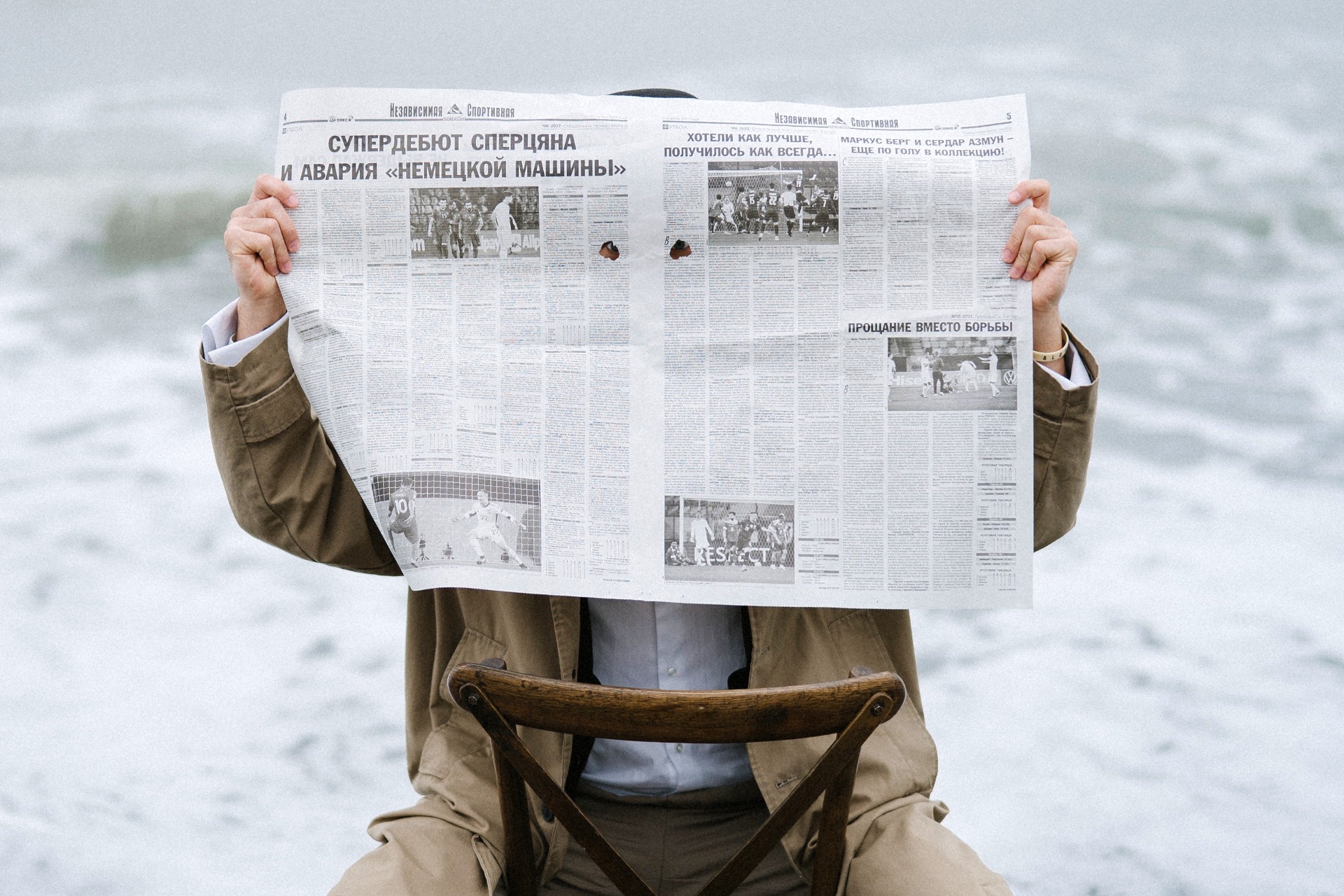 Now that the New Year has settled into a routine, here are some notable tech happenings that may have an impact on your immediate future.

Things are changing all the time. Tech happenings seem to affect us all. However, in the tech world, they seem to be changing even faster than ever.

Giants are toppling and tiny startups are growing into popular trends. In addition, we are seeing many technological advances put to work daily that used to be only science fiction. Furthermore, there are small children using advanced tech devices that make the old video games look like dinosaurs.

As the world changes, it’s natural to want to change with it. Therefore, here are ten things that are happening that give you an idea of some of the changes people are making.

Tech Happening No. 1: Real estate in Las Vegas is being snapped up by ultra-wealthy techies.

This year, two of Silicon Valley’s most notable investors bought multimillion-dollar houses in Sin City. This reflects the inflow of out-of-staters swooping in and igniting the luxury market in Las Vegas. Marc Andreessen, a Facebook investor, paid $36 million for a tract of vacant land in Las Vegas. As a result, this makes it the most expensive acquisition ever recorded in the city. Meanwhile, his co-founder Ben Horowitz purchased a $14.5 million property just minutes from the Strip.

With its low cost of living, entertainment venues, and proximity to state parks, Las Vegas is one of several mid-sized communities experiencing a surge in newcomers. During the epidemic, Miami and Austin, too, have risen in popularity as burgeoning IT hubs.

The startup stated it had filed for an IPO after becoming the go-to site for day traders during the meme stock frenzy earlier this year.

Tech Happening No. 3: NYPD is negotiating a $12.3 million agreement with Tesla.

According to Bloomberg, the city may purchase as many as 250 Model 3 electric cars as part of its push toward an all-electric police force.

Tech Happening No. 4: All Raise’s startup board diversity program has graduated 18 female executives.

Board Xcelerate is a 10-month-old program. It has already placed 18 female executives on the boards of high-growth Internet businesses. They are leading companies such as Rent the Runway and Handshake. Wouldn’t you like to meet these executives who have been appointed to new board posts?

Tech Happening No. 5: A Facebook vice president is shown on video claiming he can’t drink coffee without removing his “wretched” VR headset.

Meta VP Nick Clegg described the headsets as “bulky” in an interview with the Financial Times. He said he can’t drink coffee without his avatar staring awkwardly at the ceiling.

Tech Happening No. 6: Frances Haugen, a Facebook whistleblower, is looking for a new chief of staff.

In the future, Haugen wants to perform more education and advocacy work. Therefore, she’s put a full job description on her website for someone to join her. Haugen is looking for the ideal candidate.

Tech Happening No. 7: Chipotle has announced the opening of a digital-only restaurant.

The Chipotle Digital Kitchen will launch in Ohio. All orders will be placed online and picked up through a walk-up or drive-thru lane.

Uber Eats has teamed up with Motional. This happens to be a firm that specializes in driverless technology. As a result, they plan to deploy a fleet of electric, self-driving vehicles. These vehicles will deliver meals in the Santa Monica neighborhood of Los Angeles.

Tech Happening No. 9: The Volkswagen ID.4 is an electric vehicle that people will want to purchase.

The ID.4 offers a good range and plenty of capacity for buyers who want to go electric but don’t require the high-tech amenities of a Tesla. It starts at $40,000.

After months of development, Google Meet, Google’s video conferencing program, will have a live translated captions feature. However, it translates only four languages into English, namely Spanish, French, Portuguese, and German. As a result, this is helping to remove language proficiency hurdles. Therefore, translated subtitles help make Google Meet video calls more inclusive and productive. Google explained all of this in a Workspace blog post announcing the new feature.

In conclusion, a proposal by FCC Chairman Jessica Rosenworcel is in the approval process. However, if approved, phone companies may be required to follow new rules. These rules, by the way, have to do with how they notify customers and the government after a data breach. Furthermore, the concern is over the growing frequency and severity of security breaches involving customer information. Therefore, according to the proposed regulatory notice, these pose a risk to customers.