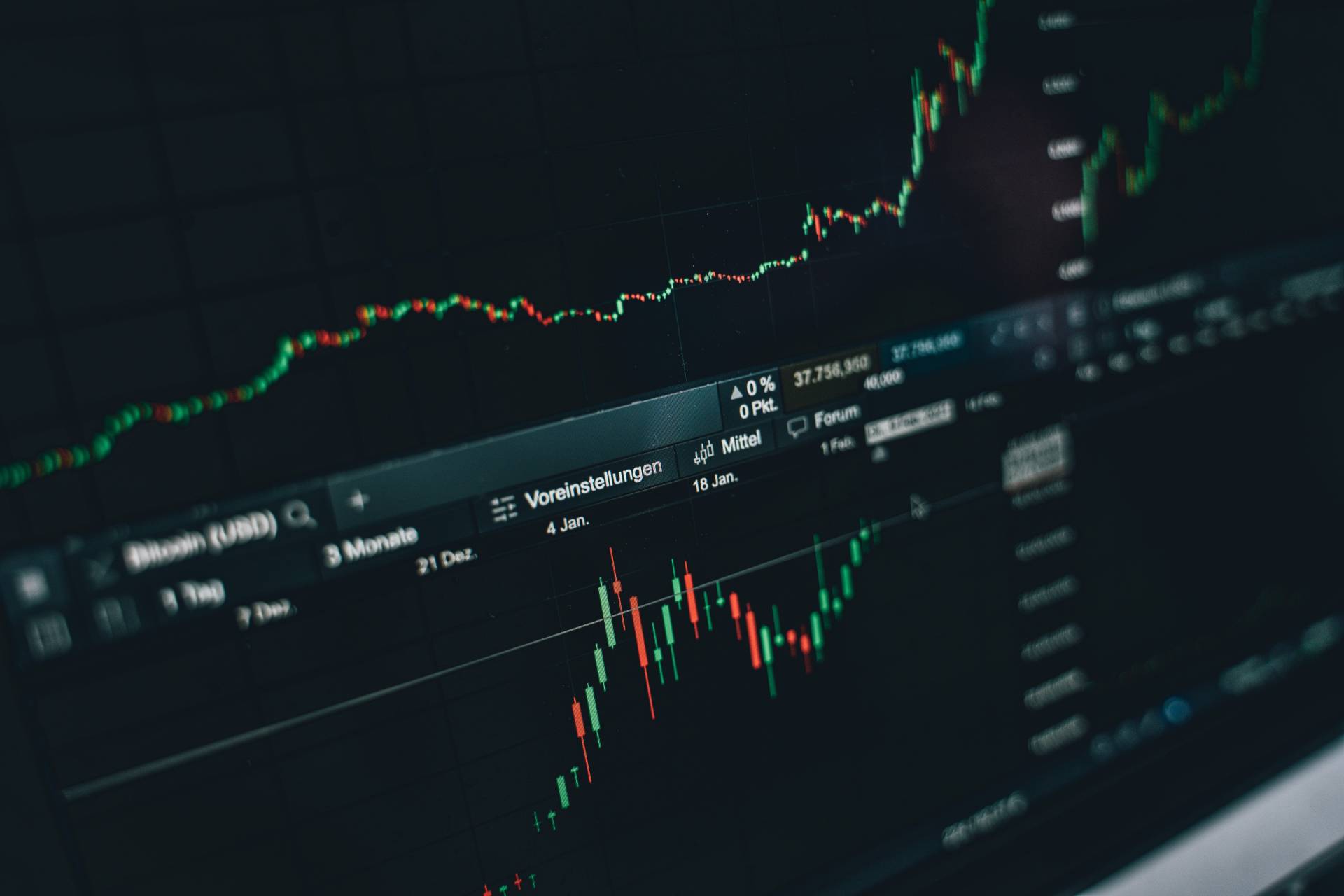 For anyone looking to invest in cryptocurrency, the 1,000-plus options might feel a bit overwhelming. That is valid! There are a lot of choices and knowing where to put your money is a question that requires significant consideration. There is no sense in making the wrong investment owing to a lack of research or clarity about a certain platform. That is why before spending money on cryptocurrency and storing it as an asset, you have to know which channel will yield the optimum results for your investment goals.

Dubbed the original cryptocurrency, Bitcoin is still the clear leader in this market. Currently, there are over 19 million Bitcoins in circulation and over an estimated 100 million users that subscribe to the platform. It has experienced crashes, volatile market climates, and successes over the year since its creation in 2009 but current trends suggest it is balancing out to more neutral grounds and still worth a fair amount. Bitcoin is one of the more popular choices for diversifying portfolios for established traders and investors.

Ether is the second leading cryptocurrency. It has extremely high potential to one day in the future take over the mantle from Bitcoin as the crypto giant. This is largely thanks to its innovative platform and high conversion rates shown here from okx.com. Unlike Bitcoin, Ethereum is a whole network that allows smart contracts and applications to run directly from the blockchain. This makes it a contender for taking the lead in the years to come.

Unlike Bitcoin, ADA is not mined it is crafted. This alone sets it apart and gives it a huge potential for advantageous transactions and investments in the future when it becomes more established. It is a part of the Cardano network and looks to change the way cryptocurrency is accessed and retained. For now, it is on the list for consideration and a worthy investment as long as you keep track of the price standards throughout.

Binance has probably seen the biggest rise out of the five on this list this year. It was never in the same ranks as Bitcoin and has yet to reach those levels of worth. But, it still retains a high value in comparison to lots of other types. Given that it has enjoyed an upward trend since its creation, it exudes credibility. Not all cryptocurrencies can boast this.

Terra 2.0 (LUNA) emerged from the embers of the Terra coin. After the infamous crash of Terra (the first version), it rebranded and become Terra 2.0. The whole format changed as it was no longer tethered to a fiat currency. So, while Terra was not a lucrative asset, in the end, Terra 2.0 has some real potential with the new and improved format.

These five currencies are the current trends worthy of observing. How you invest your money depends on what your goal is, what you intend to do with the crypto asset, and where your investment future lies. Though Bitcoin currently leads the charge, anything could change, and it surely will in such a volatile (but enticing) market.