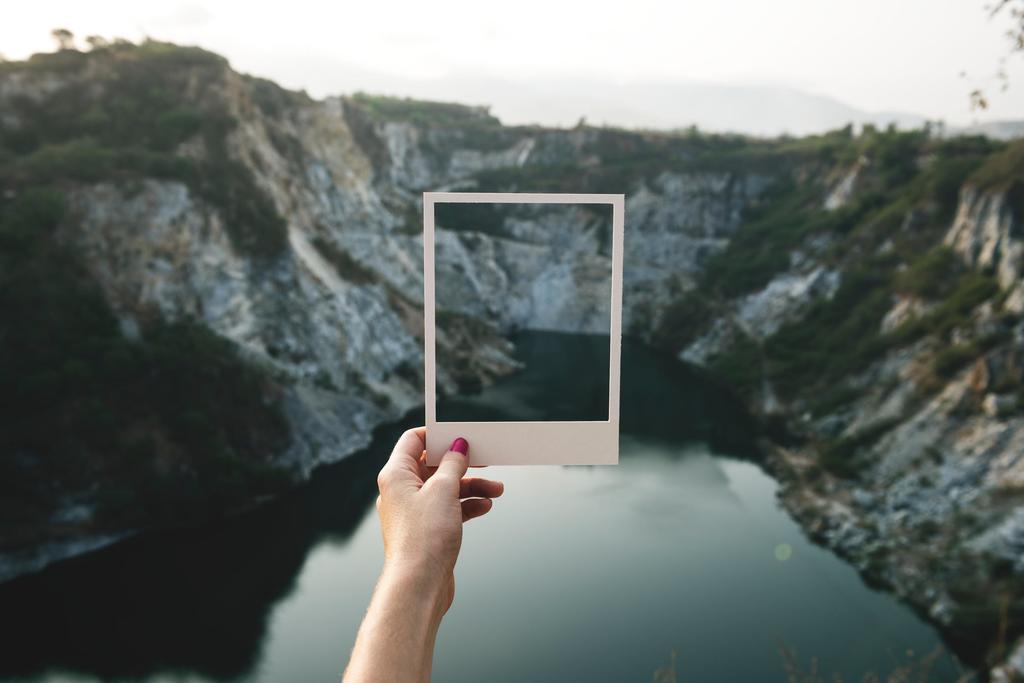 You can never have too many apps to help with photo editing. You're always going to have more photos to take and edit - how else are you going to the best looking, Insa-worthy photos? Here are another 8 apps to make your photos as great as they can be.

You can never have too many apps to help with photo editing. You’re always going to have more photos to take and edit. How else are you going to the best-looking, Insta-worthy photos? Here are another 8 free photo editing apps to make your photos as great as they can be.

One feature that makes this app stand out is that it has been designed to do more than just edit your photos it allows you to design postcards, flyers, and memes, even providing users with a bank of images they can use rather than being limited to one’s own photos. The app also includes a community feature so that you can share your creations with other users.

Infltr comes with all of the standard features that we have come to expect from photo editing apps but has two features that make it stand out. The first is the number of filters that it has available for users, claiming to have 7 million filters all within just one app. The second feature that helped Infltr work its way into this list is the ability to not just edit photos within the app but also to edit videos, live photos, and GIFs.

This is a simple app that has limited features but allows you to turn any photo into a polaroid quickly and easily. This app does three things firstly, you can edit the brightness of your image and this is made extremely easy for the user compared to some other apps that hide the brightness feature in a sea of menus. Secondly, you can add text to your image with the app offering a number of different text styles. The last feature that this app offers and its biggest selling point includes the ability to add a simple border to your photo allowing you to pick the width and color of your border.

An app that makes it easy and fun to create collages of your photos or to organize images into a variety of different grids. This is a particularly useful app for creating famous Instagram photos where four images are displayed in a grid so that they show on your feed as one. The app also offers a large choice of stickers and drawing tools to add a little fun to your photos.

PhotoGrid is an app that is trying to cover all of its bases when it comes to photo editing and it surprisingly manages to do all of them very well. It includes the normal editing tools, as well as the quickly becoming stand stickers and drawing tools. Having edited your photos you can then use the collage and scrapbooking tools to arrange your photos in a variety of ways. One very nice thing about this app is that it provides templates for you to add your photos too much like other collage apps but also has a free mode where you can arrange your photos as you wish to create that scarp book effect.

The app does not stop there though, it also includes features for creating Gifs and video collages. If you don’t want to clutter your phone with different editing apps this is a good pick as it does a little bit of everything.

This is an interesting editing app that takes a completely different approach to photo editing on a mobile. It results in some very beautiful images. As the name implies this is an app for blending two photos together and it makes the process so simple. You select two images from your photos and pick which one you want to be the background image. Then, simply swipe through the different blend modes until you’re happy with the effect. It’s as simple as that!

VSCO is more than just a photo editor it is also a community. A big part of this app is the community that it has managed to create allowing users to share their creations with each other. The actual editing tools are extremely slick and easy for users to create professional-looking photos. You can even explore its community for inspiration for your next great photo.

Afterlight is a solid all-rounder when it comes to photo editing. The app includes all of the features that are needed to make your shots Instagram-ready. It includes filters, cropping tools, and easy-to-use adjustments. Plus, 128 frames that can be easily adjusted to your image. Afterlight recognizes that most people want to share their photos when done editing. Plus, it has combined the save screen with the share on social media screen. This makes it easy to share your creations as soon as you are done editing.