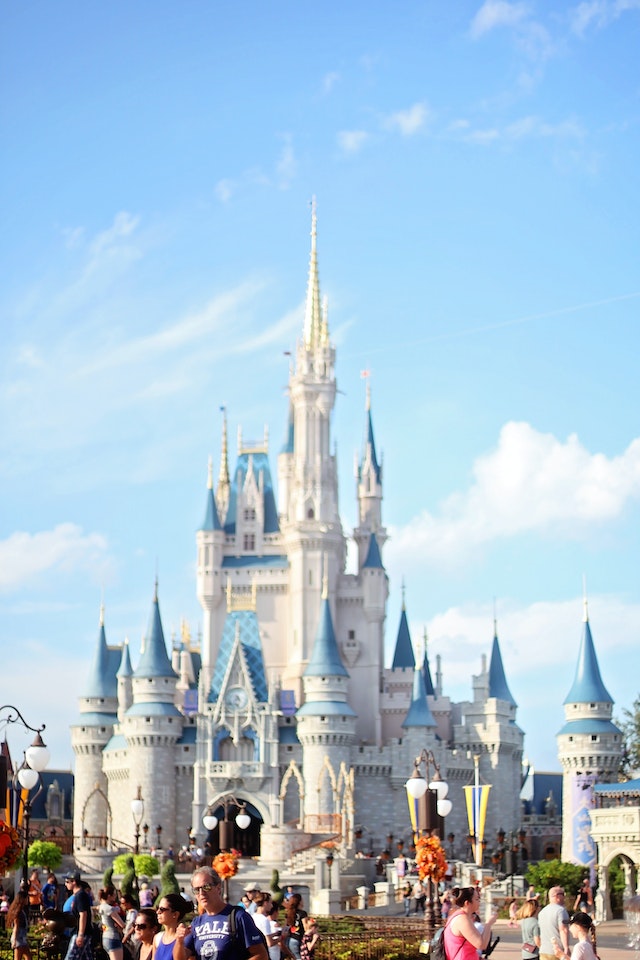 The Walt Disney Company is a popular studio that has managed to establish a certain high cinematic legacy in today’s world. The company has brought a long list of animated films to live-action movies for audiences and they have managed to win the hearts of so many audiences by producing high-quality and good plot-driven stories. But not all great movies, especially some underrated Disney movies catch the attention of people.

This phenomenon may occur due to several factors. When that happens, many films don’t get the proper recognition. These movies are termed “Underrated”. Underrated movies mean that these movies have great potential for being termed good movie, but due to unforeseen reasons, it wasn’t able to catch the attention of people and failed to earn a decent amount of money at the box office. In this article, we will talk about several underrated Disney movies.

Treasure Planet is a recurring name in the underrated Disney movies list. It is an animated sci-fi action and adventure based film which is based on the novel named” Treasure Island”. The movie employed a different technique of hand-drawn 2D typical animation which is set atop 3D computer animation ultimately producing a highly expensive but high-quality animated movie.

Action adventure movies are always attractive to people. Moreover, treasure-hunting movies and activities catch people’s attention more and more. In this movie, the main character went on an adventure for treasure hunting.

The movie has a great storyline with certainly high-quality animation which makes it a must-watch movie. But nevertheless, this Disney movie failed to earn its rightful position. One of the major reasons for this might be that Disney failed to properly promote the movie at that time.

Atlantis is the first science-fiction film by Walt Disney. This is another underrated movie which is also an action-adventure movie following the story of the main characters on the path of searching for the popular underwater city named “Atlantis”. The story is quite engaging, and it has good graphics quality. The movie also comes with high-quality sound editing the whole movie which helped the movie earn an award for that. This is considered to be a classic movie by critics and has resulted in a cult following. The movie is a must-watch for all movie buffs.

The movie is based on the book named “The Hunchback of Notre Dame”. This is another movie on this list that has been well-received by critics. The movie follows the story of the main character Quasimodo standing up to his tyrant guardian and also helping Esmeralda. The story shows the change in attitude of Quasimodo. The movie was very well received at the time of its publishing. But in the time to come, the name has faded significantly. Nowadays not many people know about this top-class movie which makes it an underrated movie.

This is another science-fiction comedy film that focuses on Lewis and Robinson family. The story focuses on the time travel element which is always intriguing and entertaining. The movie has received positive reviews from critics showing praise for the animation and story. But unfortunately, the movie failed to earn the required money at the box office for being designated as a hit movie and that made this movie fall into the underrated list.

This is a movie from the latest years. It is a feel-good computer-animated fantasy movie. It received huge praise from critics. But it was not good enough at the box office in terms of revenue. This is a movie by Pixar, a subsidiary studio of Disney. The movie follows the story of the two brothers on their path to find an artifact to resurrect their father. Almost, all of the viewers praised the plot and the graphics of this movie.

Another movie from over 20 years ago may have its name faded from the minds of many. Hercules was a popular movie at the time as it was entertaining to follow the Greek god as he fell to Earth and became an outcast for his strength. Once, he found Mount Olympus and spoke to Zeus, he then starts to train, falls in love, and winds up in sticky situations.

This is a very fascinating and entertaining movie from the year 2000. The movie follows the storyline of Emperor Kuzco. He got transformed into a llama and took the help of the gentle Ilama herder Pacha to get back to this previous condition. The movie is engaging and it should certainly not be on the miss-list. But more than 20 years have passed and not enough people can remember this movie.

There are many other movies like the above movies here which are on the verge of the list of forgetting. People should try to take steps in order to bring the spotlight on the movies to give proper recognition to the movies. If you are a movie buff, then you should definitely watch those underrated Disney movies for a good time.