Democratic nominee Joe Biden has called Donald Trump’s attempts to undermine the integrity of the November’s presidential election “irresponsible, outrageous,” after the president has twice this week refused to commit to a peaceful transfer of power should he lose.

Trump told reporters at the White House on Thursday he’s “not sure” the election can be honest, and called voting a “scam.”

“We have to be very careful with the ballots,” he said. “The ballots — you know, that’s a whole big scam.”

The comments quickly alarmed elected officials across Washington and beyond. Senate Majority Leader Mitch McConnell, usually a staunch Republican ally of the president, tweeted Wednesday, “The winner of the November 3rd election will be inaugurated on January 20th. There will be an orderly transition just as there has been every four years since 1792.”

The comments occur amid a heated partisan conflict over whether the Senate should fill Ruth Bader Ginsburg’s seat on the Supreme Court before the election. Trump has implied part of his motivation to fill the ninth seat before the election is to guarantee a favorable balance of Republicans on the court if the vote is contested.

“I think this will end up in the Supreme Court,” he said on Wednesday.  “And I think having a four-four situation is not a good situation, if you get that.”

Trump has routinely assailed, without evidence, the credibility of US elections and various forms of legal voting like mail-in ballots.

On Monday, a federal judge in New York ordered the administration to reverse operational changes at the Postal Service which would’ve slowed down mail delivery and potentially affected mail-in ballots.

Trump has previously called voting by mail a “scam,” while also encouraging voters in Florida, which went for him in the 2016 election, to vote by mail in comments this Thursday

In March, he said his opposition to policies like vote-by-mail, same-day registration, and early voting were because they might help Democrats get more votes by expanding turnout.

“The things they had in there were crazy,” Trump said about a Democratic push to prepare elections for COVID’s impact on turnout. “They had things, levels of voting that if you’d ever agreed to it, you’d never have a Republican elected in this country again.”

The comments about the transfer of power echo his previous statements about voting from the 2016 election, which he called “rigged," and which he also said he wasn’t sure he would concede . 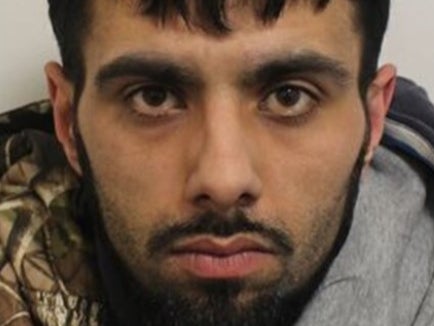 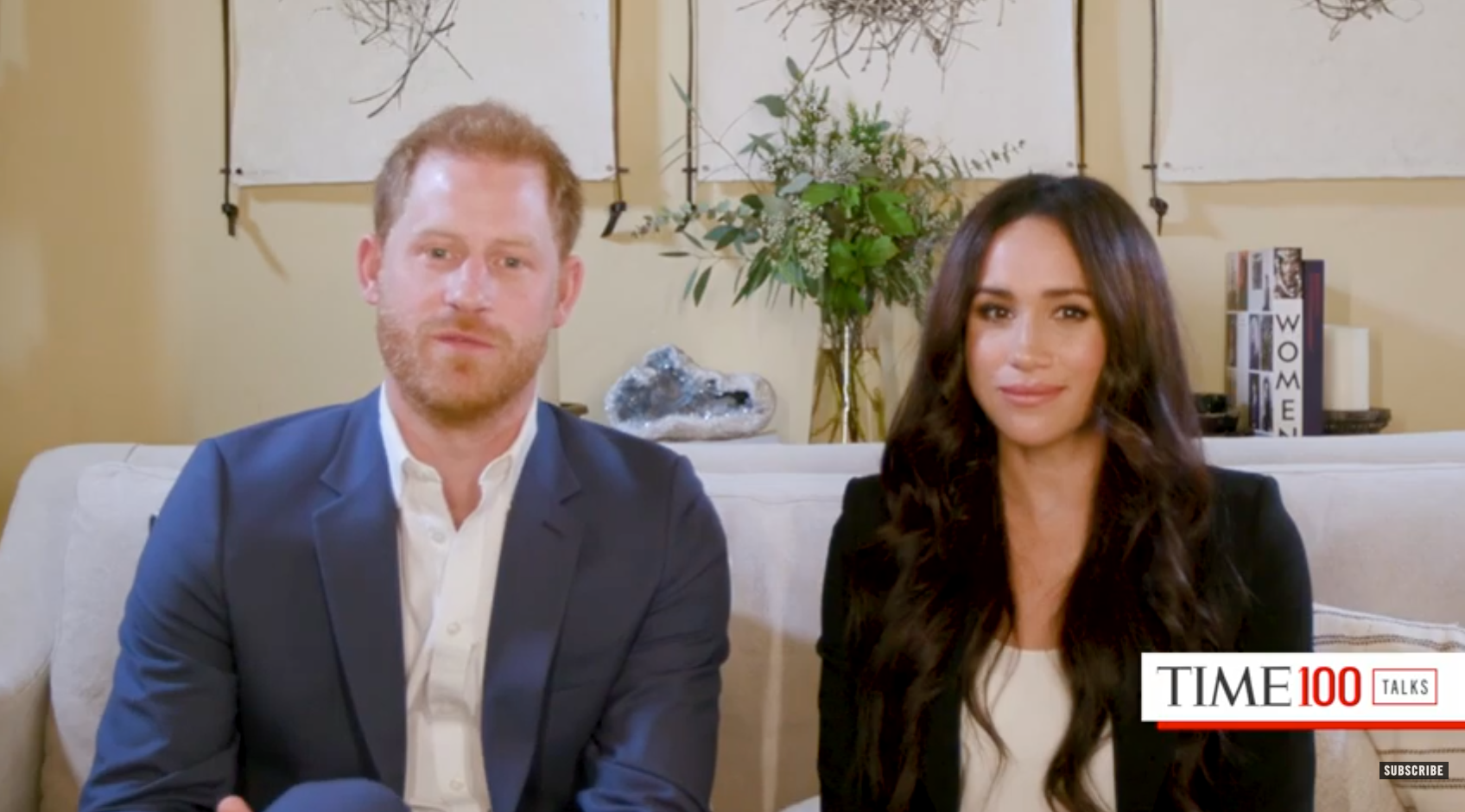