The agency’s watchdog office said Monday it would investigate whether the reversal of Obama-era fuel efficiency standards violated government rules. 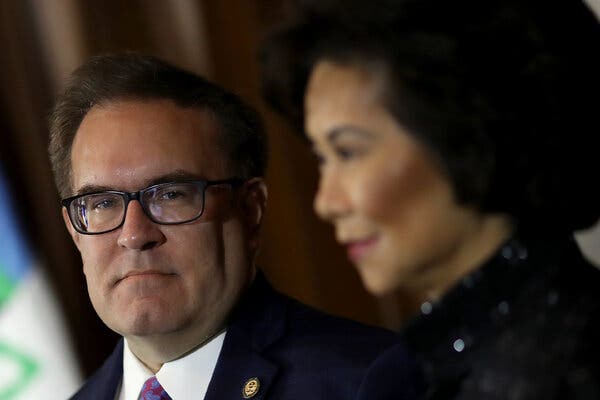 WASHINGTON — The Environmental Protection Agency’s internal watchdog said Monday it had opened an investigation into the agency’s weakening of Obama-era regulations that would have limited automobile emissions by significantly raising fuel economy standards.

The inspector general demanded that top E.P.A. officials turn over briefing materials and other documents pertaining to the regulation, which was finalized in late March as the Trump administration’s single largest rollback of federal climate change rules.

Auditors said they intended to investigate whether the Trump administration acted “consistent with requirements, including those pertaining to transparency, record-keeping, and docketing, and followed the E.P.A.’s process for developing final regulatory actions.”

The yearlong effort to write the Trump administration rule was plagued with controversy. Just weeks before the final rule was published, the administration’s own internal analyses showed that it would create a higher cost for consumers than leaving the Obama-era standard in place and would contribute to more deaths associated with lung disease by releasing more pollution into the air.

“This is really serious,” said Vickie Patton, general counsel for the Environmental Defense Fund. “It’s rare for E.P.A.’s inspector general to conduct an investigation of the agency’s rule-making.”

Multiple outside economists and public health experts have questioned the administration’s justification of the rule, saying its calculations do not stand up to rigorous independent analysis and calling on the administration to make public the formulas and economic models used to reach its conclusions.

James Hewitt, an E.P.A. spokesman, said in a statement that the agency “will respond” to the inspector general “through the appropriate channels” and defended the new rule as “a sensible, single national program that strikes the right regulatory balance, protects our environment, and sets reasonable targets for the auto industry.”

The audit cites documents obtained and provided to investigators by Senator Tom Carper of Delaware, the ranking Democrat on the Environment and Public Works Committee.

Senator Carper said the documents showed that the Department of Transportation wrote the bulk of the draft rule submitted to the White House for review, and that E.P.A. career staff members had complained in writing that they were shut out of the process. They also pointed to numerous errors in the rule.

The E.P.A. then “purposefully and potentially illegally withheld these documents from being placed into the rule-making docket,” Senator Carper said in a May letter, and later made changes to the final rule after it was signed and before it was published in the federal register.

In a statement, Senator Carper said the documents his office had obtained and turned over to the inspector general’s office “demonstrate significant irregularities and illegalities” in the rule-making process.

He called the rollback “the product of the most procedurally problematic process my office has ever reviewed.”

The new rules require fuel economy standards to rise by about 1.5 percent a year, compared to the 5 percent annual increase required by the Obama rule. That would allow cars to emit nearly a billion tons more carbon dioxide over the lifetime of the vehicles covered by the rule than they would have under the Obama standards. The Trump administration said the new rules would cut the future price of new vehicles by around $1,000 and reduce traffic deaths, a finding environmental and consumer groups dispute.

A former Trump administration official acknowledged that political appointees working on the rule had rushed to complete it before April, fearing that, if it was published later this year, it could be quickly overturned in 2021, should former Vice President Joseph R. Biden Jr. win the White House.

Trump administration officials were acutely aware that a Biden administration could use a law called the Congressional Review Act, which says that any regulation finalized within 60 legislative days of the end of a presidential term can be overturned with a simple congressional vote that is not subject to filibuster or any other Senate rules to slow it down.

“It was openly discussed: If you don’t get something done by the end of April, it’s exposed to being overturned by the C.R.A.,” said Michael McKenna, a former White House liaison to Congress. “Everybody thought of the SAFE rule as priority No. 1,” he said, referring to the administration’s acronym for the rollback of the emissions standard.

“They rushed to get it done,” he added. 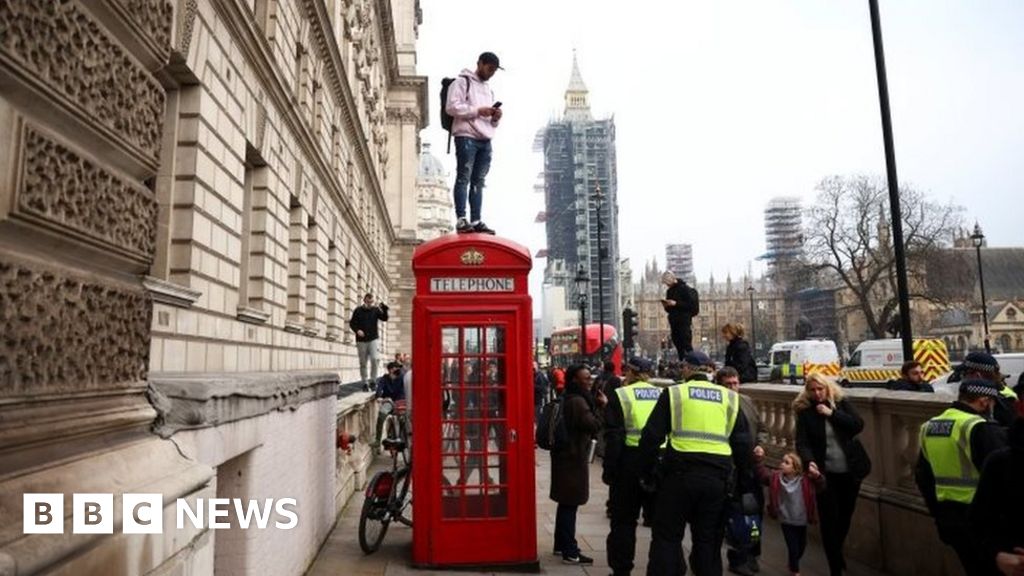 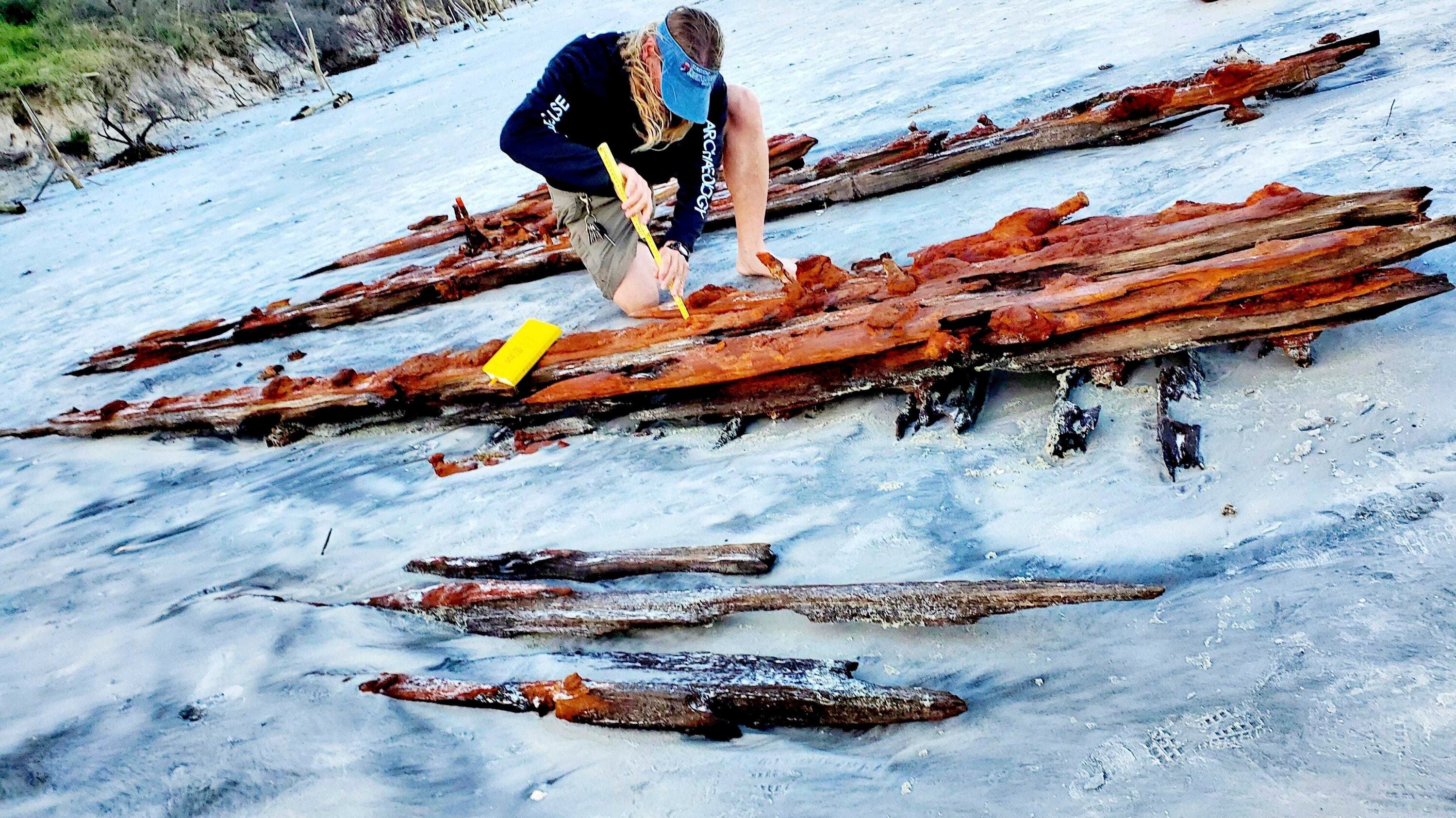 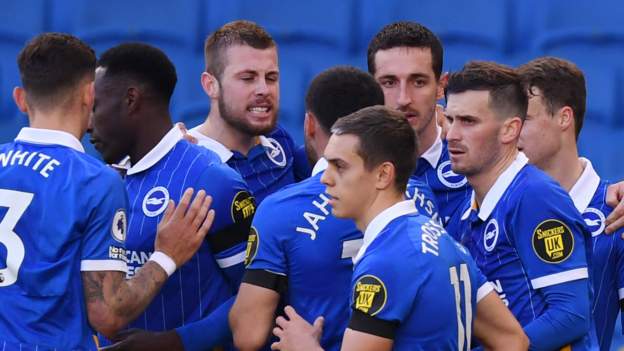