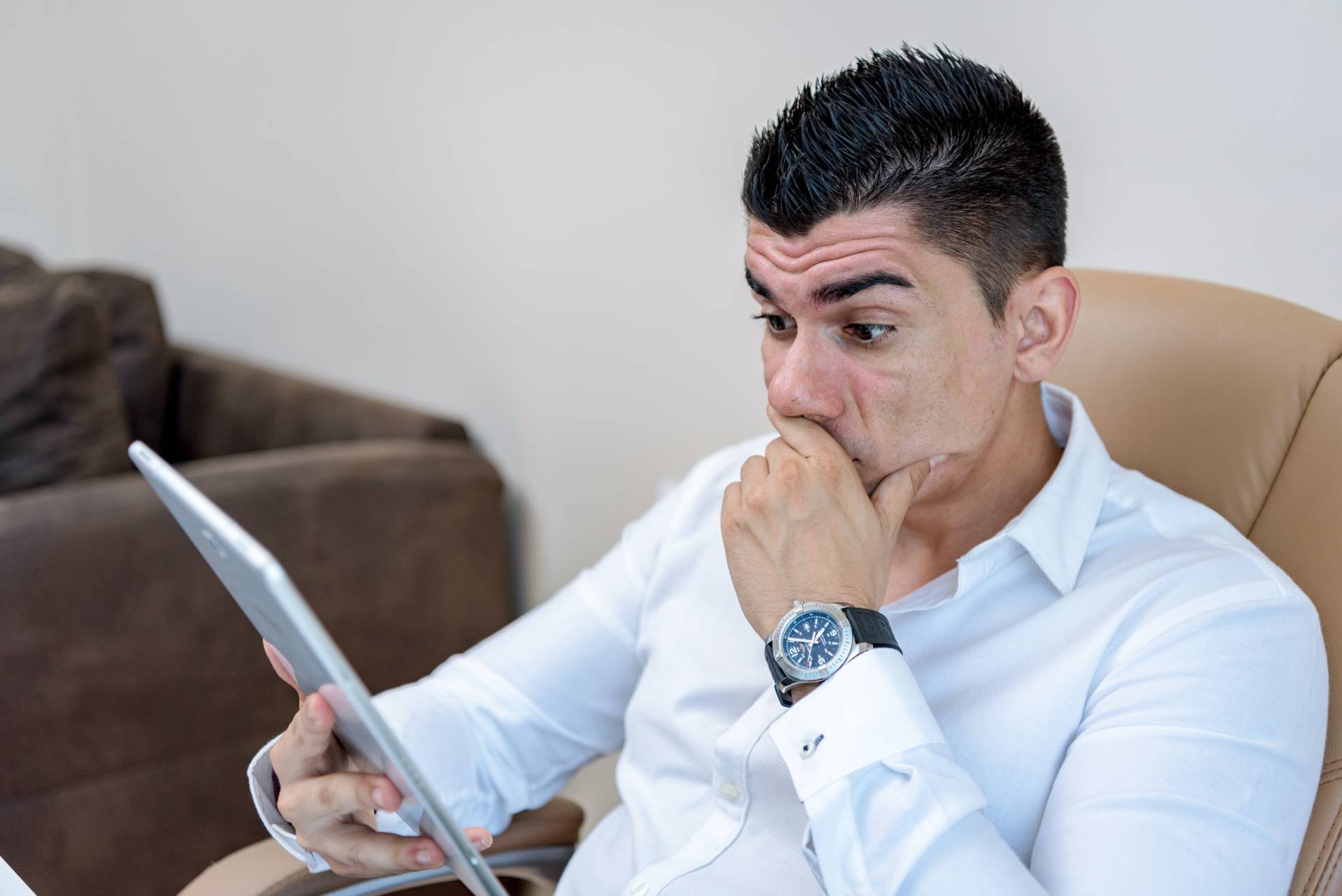 Do you consider yourself a news junkie? Do you spend hours perusing your social media feeds for the latest news in politics, health, the environment, or technology? Keeping up with current events around the globe helps us understand what might have an impact on our life.

But when does excessive news consumption become detrimental to our mental and physical well-being and productivity?

Every day, we hear unpleasant news reports. Conflicts, natural catastrophes, and other distressing occurrences are regularly broadcast on social media and in newspapers. This news comes to us daily, even hourly via our personal gadgets.

When we hear about disturbing occurrences, we often feel nervous and develop empathy for the individuals we hear about. However, did you know that, according to psychologists, unpleasant news might make our personal concerns more difficult to cope with? This can be true even if the stories are not similar to what we are experiencing.

If you’re currently dealing with a problem in your life, limit your exposure to unfavorable news to lessen excessive anxiety. News items and debates that are partisan in nature can be stressful and frustrating.

According to Stanford University academics, American political terminology is becoming increasingly partisan. Both parties promote their agendas by using language with distinct subtexts, according to one study.

Consider the difference between “death taxes” and “estate taxes.” The term “death taxes” has a negative connotation. However, politicians often use it to sway our opinions.

This terminology causes us to become more polarized and causes debates, particularly on social media, to become more confrontational. According to recent research, 59 percent of those polled found it “stressful and irritating” to debate politics on social media. In addition, 37% said they’re “worn out” by the number of political debates they see.

To avoid this issue, limit your time on social media. Further, you can unfollow sites you believe are causing you stress and aggravation. It is wise to avoid conversations that elicit negative emotional responses.

3. We Feel Unsafe When We Hear Unpleasant News Regularly

Negative headlines are more popular than positive headlines, according to journalists. In addition, there is evidence that people are neurologically predisposed to focus on negative information. And because negativity attracts attention, the media feeds it up in buckets on a regular basis.

What happens when we are constantly seeing violent and depressing news?

Since the 1995 Oklahoma City bombing, Mary McNaughton-Cassill has been researching the effects of media on stress. She claims that constantly hearing about negative or harmful information makes us believe things are more dangerous than they are. This condition has been dubbed “mean world syndrome” by other researchers.

If news exposure makes you feel gloomy, try taking a media vacation. Turn off the news, disengage from social media apps, and go do something different.

Did you have a nagging younger sibling or sister that constantly demanded your attention when you were a kid? In today’s world, this is what the news is like. It’s being broadcast onto our phones, at the gym, and even at the nail salon.

That’s time we could be focusing on other things that make a significant impact in our life. Consider what you could accomplish if you had an extra hour or two per day!

Remove yourself from constantly focusing on media and restore your attention to your own life. For example, you could relax at the beach, go on a hike, or play a round of golf.

5. Fake News Deceives Us and Is Potentially Dangerous

You’ve probably heard that fake news websites are popping up all over the place. These sham websites disseminate misinformation by mimicking well-known news sources. So, is fake news having an impact on your mental health and safety?

Yes, of course, if you are exposing yourself to it. Chaos, fear, and panic can result from misinformation. In addition, when we discover that someone was lying, we feel betrayed.

Before you read the news, double-check the facts. Check the URL first: Does it end in “.co” rather than “.com?” If you’re unsure about something, go to Snopes.com. They have been tracking fake news and urban legends since the 90s.

It is important, to a certain extent, to keep up with current events that affect our daily lives. However, excessive news consumption can be less than helpful. If current events are causing you to worry too much, it might be time to go on a media fast.

A few days away can give you a fresh perspective on the things that are most important in your life.