Four Organizations Looking for Ways to Capture Carbon from the Atmosphere 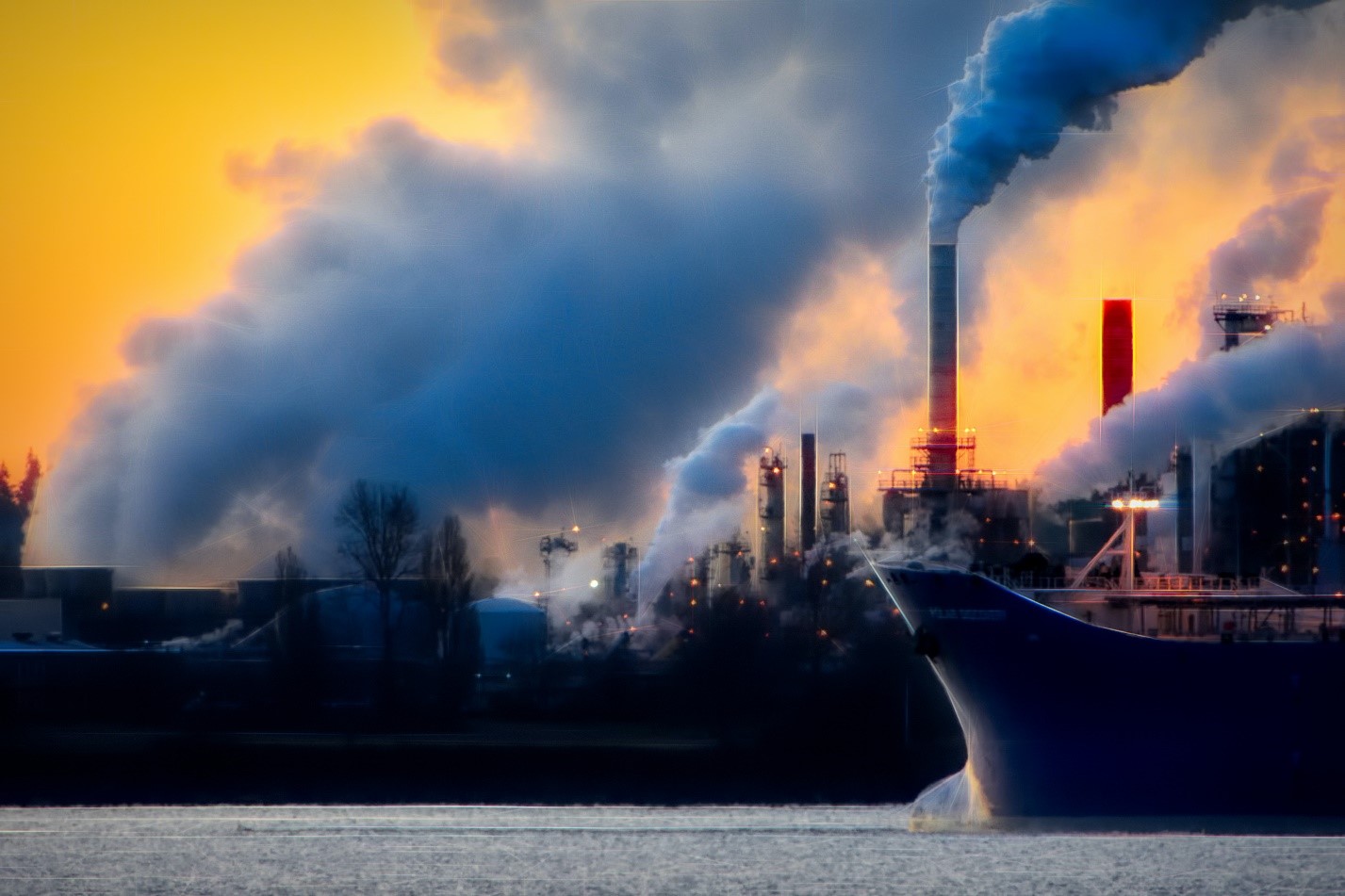 We all humans have only one planet to live on. If we continue to destruct its climate, then where we will go? Do you ever think about it? We know that you also want to raise your slogan against the destruction of this beautiful planet. There is no doubt that climate change is one of the biggest threats that our human race is facing in this world.

We all know that emitted carbon is the actual culprit in causing global warming. It is the mother of all evils in the atmosphere. It creates a blanket of carbon dioxide that traps the heat and infrared rays striking the earth inside the atmosphere. This results in heating our atmosphere.

Organizations Are Looking for Ways to Capture Carbon from the Atmosphere

As captured carbon is a blessing for humans in many ways. Organizations are working to seize carbon from the atmosphere into useful products to earn trillions of dollars. Yes, it is a trillion-dollar industry. For this reason, many big organizations are competing with one another to capture more and more carbon. Climeworks, Shell, Exxon, Chevron, Global thermostats, CO2 solutions, and many other big names are working on these carbon capture programs.

Exxon, Chevron, and Shell-like organizations are working on carbon-capturing technologies for enhancing their oil recovery and for producing designer fuels. They even sell this captured carbon as carbon credits to other big organizations for their production and earn a lot of money. Climeworks is one of the big carbon removal companies that is selling carbon credit to Coca-Cola for carbonated drinks production and Microsoft.

Ways To Capture Carbon from The Atmosphere

There are many ways to seize carbon from the atmosphere.

Forests are the buffers of this earth. They are full of trees. As we all know, trees perform photosynthesis and take in carbon dioxide from the atmosphere and release oxygen into the atmosphere. In this way, carbon in the form of carbon dioxide is seized inside the trees as plant food. This helps men in solving the problem of food security and climate change. According to a scientific report, forests in the United States alone have the potential to capture four gigatons of carbon from the atmosphere as carbon dioxide forms. Not to mention, many organizations are working on reforestation for this purpose.

Direct air capture is a very modern and complex method of capturing carbon from the atmosphere. In this method, carbon is captured directly from the atmosphere through scrubbing and stored in different useful products or underground sinks. Although this method is very good at capturing carbon, it is very expensive. Many companies are working on developing efficient machines to get carbon directly from the air.

Carbon mineralization is the method by which carbon is captured from the air by reacting it with a mineral. This process happens naturally when carbon in carbon dioxide form reacts with minerals and converts into a solid. However, organizations are working to speed up this natural process. For this, they are pumping alkaline water from the underground springs onto the surface of the earth so that minerals in the alkaline water can easily react with the gaseous carbon dioxide in the air. Through this, more and more carbon from the air can be captured in form of solid mineral slag.

In short, carbon-capturing technologies are very beneficial for both the climate and humans. Big companies are working on these projects to get more and more carbon. There is no doubt that in this way, they can earn a huge amount of money and can produce useful products. And by doing this, these organizations protect our climate which is what we want.