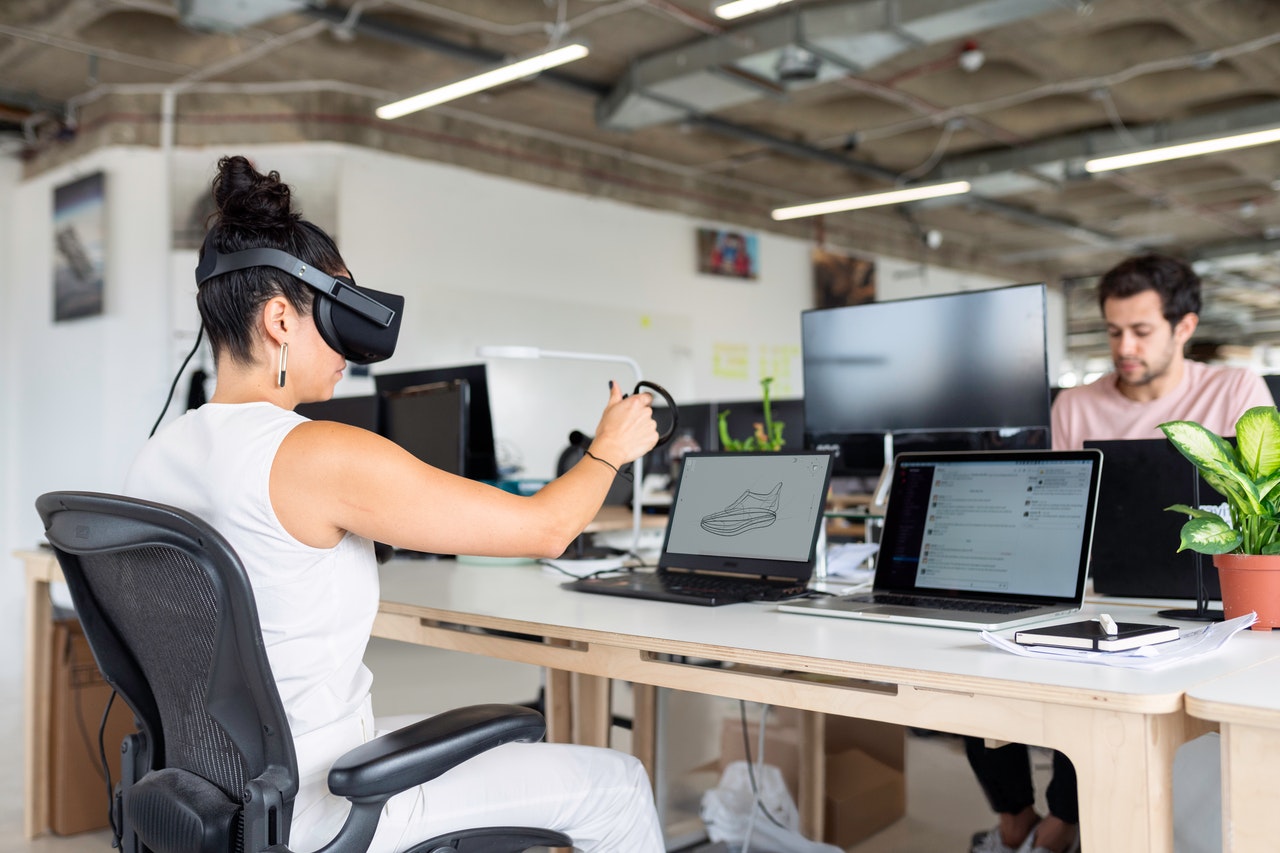 Indeed, what the experts are saying is true. Science, Technology, Engineering, and Math, collectively known as STEM, will have the largest demand for workers in future tech jobs. However, not all STEM disciplines are created equal.

The computing industry accounts for the vast majority of high-paying STEM positions. Young coders will be thrilled with this news, as they already have a head start on computer skills and principles.

Indeed, there are some exciting computer technology occupations that may be of interest to youngsters who know how to code. You’ve probably never heard of them, but it won’t be long before they are mainstream.

Here we include 6 cool future tech jobs to know about.

If you’ve been following the rise of cryptocurrencies, you’ve almost certainly heard of bitcoin. However, do you know anything about the technology that underpins the digital currency’s operation? Blockchain, the technology behind bitcoin, has the potential for use in applications ranging from ID cards to trading platforms.

It’s true that the technology behind blockchains is not inherently difficult to comprehend. However, it is sufficiently specialized that hiring qualified blockchain engineers is proving tough for employers right now. Therefore, a career as a blockchain engineer puts you at the forefront of a rapidly evolving area.

It is ripe for individuals who are ready to put in the effort to understand the essential algorithms and cryptography.

Drones will be used in various applications in the future, from infrastructure inspection to delivery services like Amazon Prime Air. With the introduction of commercial drones comes an increased demand for those skilled in operating them. Give your child a head start by allowing them to program and operate their own drone.

This future career provides a fascinating intersection of art and technology. Avatar managers are in charge of creating and maintaining virtual holograms of real-world individuals. Indeed, many musicians and artists now employ holograms.

One can only imagine the numerous other purposes for which a hologram of oneself may be useful in the future.

5. Habitat Designer in a Virtual World

With increasingly more working, learning, and overall living taking place in the virtual world, virtual habitat designers are in demand. After all, someone has to make the virtual world more comprehensible and comfortable.

In many ways, a virtual habitat designer’s function is similar to that of an urban planner — except in the digital realm. Skills like design, art, and coding come together in this exciting job that appeals to a wide range of individuals.

People from all over the world are coming together through immersive news stories and academic cooperation. Improved health care and other applications of virtual reality are in the front of this new technology. Likewise, VR is no longer simply for games.

With so many different applications for virtual reality on the rise, we’ll need skilled engineers to make it all work. Dedication to mastering a new domain of technology is going to be helpful. In addition, a strong sense of creativity may well lead to an interesting career as a virtual reality engineer.

What Do You Want To Be?

Children often lack clarity in response to the question of what they want to be when they grow up. Furthermore, the majority of the jobs they’ll enter haven’t even been invented yet.

Fundamentally, the workplace of our rapidly changing world is dependent on the ability to solve problems creatively. While learning the technical ability of coding, children develop these problem-solving abilities through the learning process. There is arguably no better way to prepare for future tech jobs.