ALLEN PARK, Mich. -- Members of the Detroit Lions didn't go their separate ways after Day 3 of training camp, they banded together to support a teammate.

The Lions held a watch party Friday night to witness Melissa Gonzalez -- wife of quarterback David Blough -- qualify for the Olympic semifinal round of the 400-meter hurdles in Tokyo. She ran a 55.32, which set a Colombian national record.

"You don't always get these type of experiences, but to me that embodies enjoying the ride because that was pretty cool," Lions coach Dan Campbell said at Saturday's news conference. "It was a moment, I can tell you that."

It was an early birthday present to Blough, who turned 26 on Saturday.

"It was about the best birthday present you could ever ask for in her just being there," Blough said. "So, we're so thankful."

Gonzalez is representing Colombia. She was born and raised in the U.S., but she has dual citizenship and qualifies for Colombia because her father, Hector, moved from the country to play basketball at UTEP for legendary coach Don Haskins.

The Lions set up a camera Friday so players walking off the field after practice could send their congratulations to Gonzalez through social medial, including fellow quarterback Jared Goff.

"David never talks about you, we have no idea what's going on," Goff joked before seriously encouraging her to "do your thing."

Blough posted a photo of his wife on Instagram with the caption "My heart!" after her performance, while also thanking the Lions "for all you've done."

He also sent a personal video to her following the competition, which he said made her emotional and cry. Before she departed to Tokyo, they studied the schedule together and saw her race could line up with Blough's birthday, which made them overjoyed.

"It's one of those days where as a man, in my life, I'm sure I'll have more if I get to have kids, but it's hard to put it into words," Blough said Saturday.

In May, she set what was then the Colombian record in the event (55.68) at the South American championships.

"Now, she's gotta go and try to make the final -- and she's gonna run her best and give everything she's got -- but it is validated," Blough said. 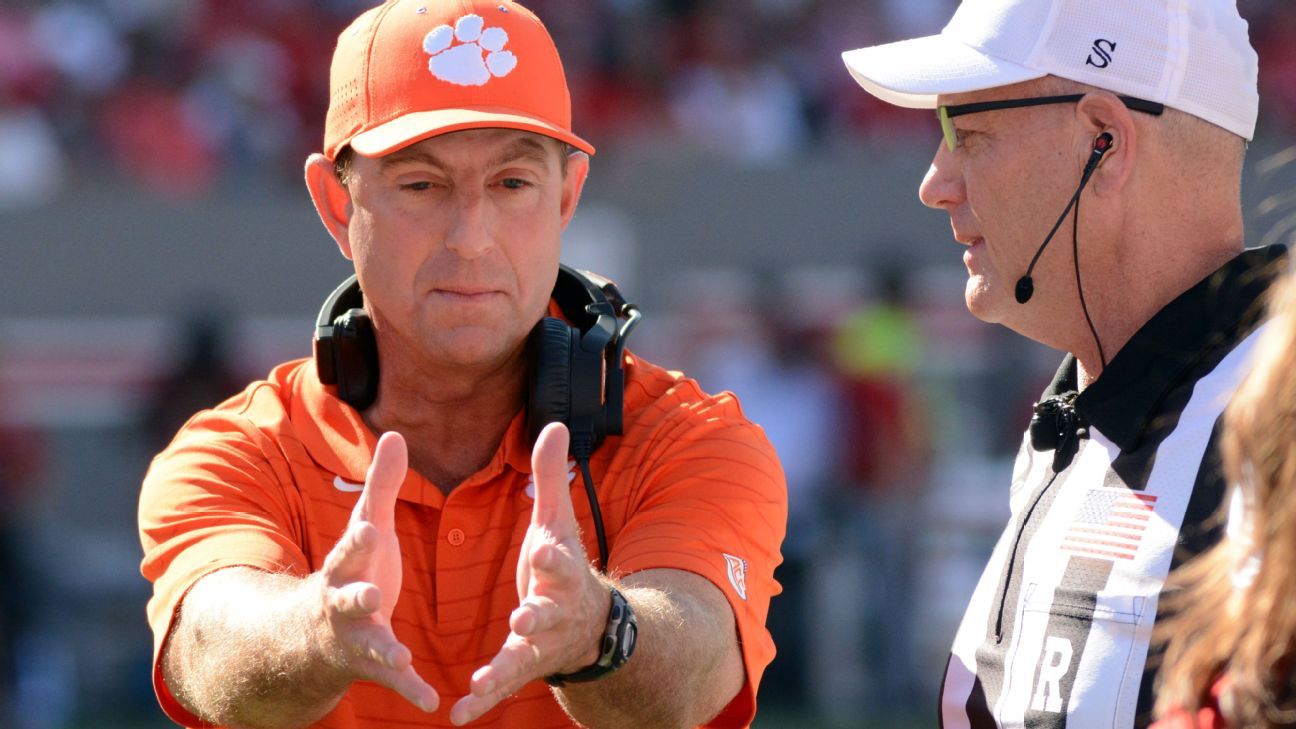 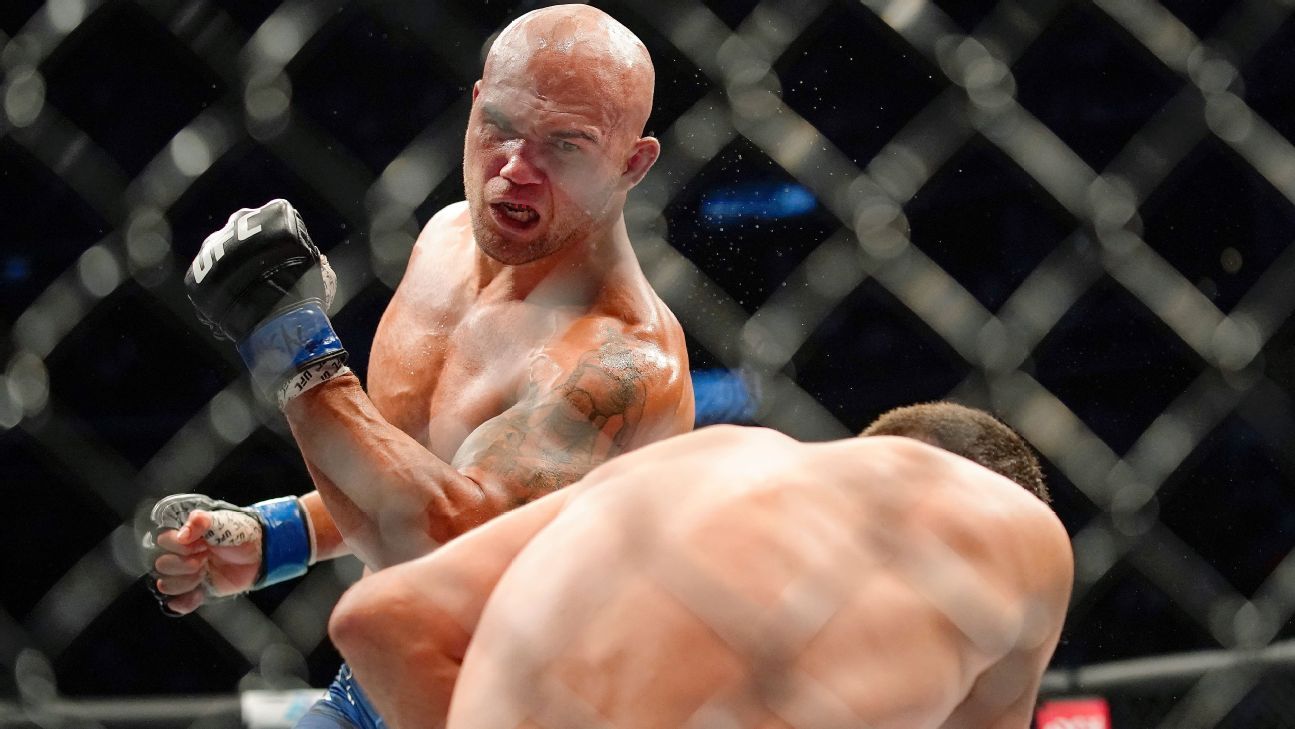