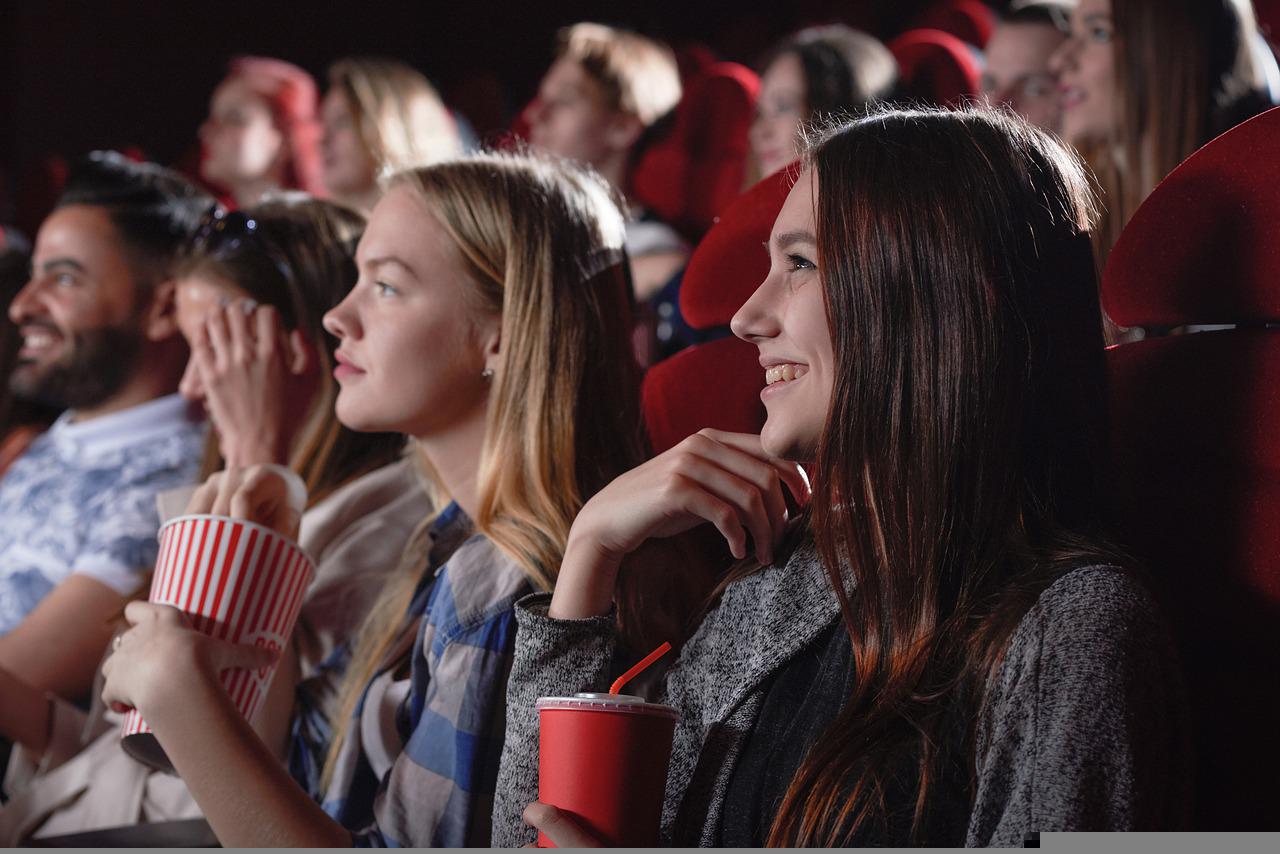 The first three seasons of Manifest left the viewers with a ton of questions. Since then, everyone has been waiting for the new Manifest season release. But, as a fan. what should you expect from Manifest season 4? Read on to find out more about it.

Manifest revolves around a very captivating plot. The story begins when a flight named 828 flies out to New York and suffers from some turbulence. However, things change when the flight lands, the passengers find out that they were on the flight for five years. Yes, it seems entrancing but that’s how you know that you will be invested in the storyline.

In the show, the characters deal with their life and come to terms with how their life has changed while they were on that flight. And on top of that, every passenger that was on the flight can hear certain voices in their head that apprise them about the events that will happen in the future.

What to Expect from Manifest Season 4

Since Manifest season four is on its way, people have a lot of expectations from it. It is because, since the beginning of the show, it has kept the audience hooked to their screens.

However, according to the producers of the show – the audience will get answers to all the cliffhangers that were left in season three of the show. As season four will be the final season of the series, the entire series will explore a number of ramifications regarding the plot. Therefore, anyone who has been a fan of the show should expect an impeccable storyline in season four of the show.

The Cast of Manifest Season 4

Manifest Season 4 will undergo some cast changes. Because Melissa Roxburgh and Josh Dallas have closed their deals with Netflix. Hence, there will be some new additions to the cast. However, the rest of the cast will be the same. So, you can expect your favorite characters to return to the screens as the story unfolds.

The Release of Manifest Season 4

Netflix announced season four of Manifest back in August 2021 – because of the massive hype around the show.  However, Netflix also released a statement that the fourth season of the show will be the final one consisting of 20 episodes. On top of this, catering to the hybrid on the show –  Netflix decided to divide these 20 episodes into two parts.

The first part of season four is now on Netflix! However, the final part does not have a release date yet but will be released this year. The producers are trying to milk the hype – hence the wait.

Expectations from the Show

Although, every producer and director dreams to make a show that is received well by people around the world. However, there is a catch to it. People attach tons of expectations to shows that they love. So, crafting a sequel to a hit show is a lot harder.

For example, when Money Heist was released on Netflix, everyone watched it and loved it. However, as the show progressed – people expected more from it. Hence, after the release of its final season, the show brought disappointment due to how it wrapped up.

Therefore, people are also discussing the expectations that they have from Manifest season four. The hype around a show is a double-edged sword. But, we cannot deny the fact that Manifest and its three previous seasons hooked the audience. So much so that people have their own theories regarding the storyline of the show.

It’s strenuous to wait for your favorite TV show. Especially if it’s as engaging as Manifest. Therefore, to kill time until Manifest season four part 2 releases, watch shows with a similar premise.

For example, “into the night”. It is a science fiction drama that revolves around a plane that has been hijacked. The TV show is packed with action sequences that will keep you on the edge of your seat throughout the episodes. Apart from this, you can also give it a try to Money Heist. People around the globe praised the show. Once you start to get involved with the storyline, you cannot stop!

Manifest season 4 part 1 releases in November. The show was extremely entertaining and as the story progressed, everyone started to relate to the characters. However, with these last 20 episodes, this epic storyline will come to an end.

After bingeing the first half of Manifest, try watching some other shows or movies to kill time. For example, “Into the Night” and “Money Heist”. These shows will keep you occupied while you wait for the final season of the Manifest to drop.