The Top 6 PlayStation 5 Games for a Teenager 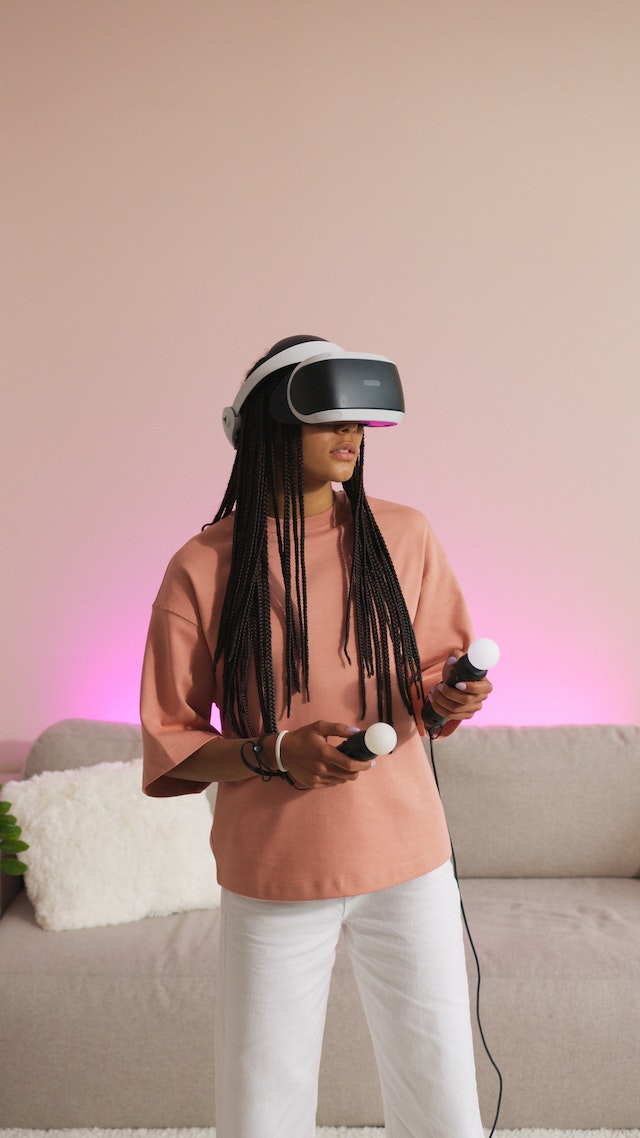 A Brief Description of Top 6 PlayStation 5 Games for Teenagers

Grand Theft Auto V is one of the most popular games played by so many people in the world mixing all the different game-playing media. As an adventure and story-based game, with role-playing elements and high-quality graphics, people generally loved GTA V.

Regarding the Case of teenagers, they like shooting and thrilling games.

Teenagers also like games with high-quality graphics.  On top of that, they like a captivating storyline. Therefore, a teenager will get all their preferred genres in this game. GTA V is one of the best PS5 games of this era and the best game of all time as it provides a lot of what people want to the players. All the elements of the game will be enough to attract and intrigue teenagers. So, as a teenage-immersive game, GTA V takes the top place in any gaming list or platform.

Call of Duty Black Ops (cold war), Call of Duty Vanguard, and Call of Duty Modern Warfare II are some popular and latest games developed in the series. These games are strategic. The games incorporate good military training, military-based fighting, and strategies. From various shooting games like Fortnite, PUBG, etc., players have liked and appreciated the call of duty game series most.

Teenagers especially love shooting games. And if the game has a good story plot, high-quality graphics, and a comfortable gaming system, teenagers greatly appreciate and play those games more compared to other games.

In the present world, the popularity of the Witcher 3: the wild hunt is at its peak. Moreover, critics and players worldwide loved the game in terms of the plot, engaging storyline and gaming system, graphics and pacing, and role-playing elements.

If you are new to gaming, then Witcher 3: The Wild Hunt is one of the best games you will encounter on the PS5 platform. The game ensures a wide open area inside the game where you have the opportunity to confront many unique situations. These situations inside the game often turn into different types of intriguing side missions. You may even say that the inclusion of those side missions besides the main game missions has enhanced the game further.

If you are a teenager or if you can remember your feelings from that age, then you will realize that The Witcher 3: wild hunt has everything a teenager may want in a game. There are thrilling fights with so many different monsters and beasts. Moreover, as a role-playing game, teenagers have the opportunity to just move around and enjoy the gaming experience. Furthermore, teenagers of this era want romance in everything. No worries because the Wild hunt has romance built into the game. There are the heroines Triss and Yenefer who are the love interests of the Main character Geralt. In short, the Wild Hunt is a complete package.

There are so many football fans in the world. And most of them are also fans of the FIFA games. Due to the high popularity and demand of the FIFA games, EA Sports develop and makes a new edition of the FIFA game every year. Each edition comes with additional football players, increased graphics, a unique and user-friendly gaming interface, and so on.

FIFA 21, FIFA 22, and FIFA 23 are some of the games in this series which can be played via PS5. Now PS5 owners will have the privilege to play their favorite game FIFA.

At present, Marvel is famous for its top-notch and widely-praised movie adaptations. People in general love comic characters in the MCU. Among many popular characters, a large group of people favors Spider-man. Due to the demand and popularity of Spider-man, there have been so many movies, games, and animations about the character.

Ghost of Tsushima is a popular game from 2020 featuring melee combats and an action-adventure-packed storyline. In the present world, most people favor action-adventure and fighting-type games. And as teenagers, they always search for games with a good plot, prominent fighting sequences, and an immersive gaming experience. Players and Critics have praised Ghost of Tsushima for its story, melee combat style, performance, character & character development, and music.

PS5 is the latest edition from the PlayStation authority. That is why many games from the previous year generally wouldn’t be available for playing on PS5. But gaming companies nowadays convert many popular and widely-praised games to b compatible with other gaming platforms.

All the top 6 PlayStation 5 games mentioned in this article are top-class and highly appreciated. So, those games will be loved by everyone and especially teenagers.