Twitter Purchased by Elon Musk. Here’s a Peek Behind the Scenes. 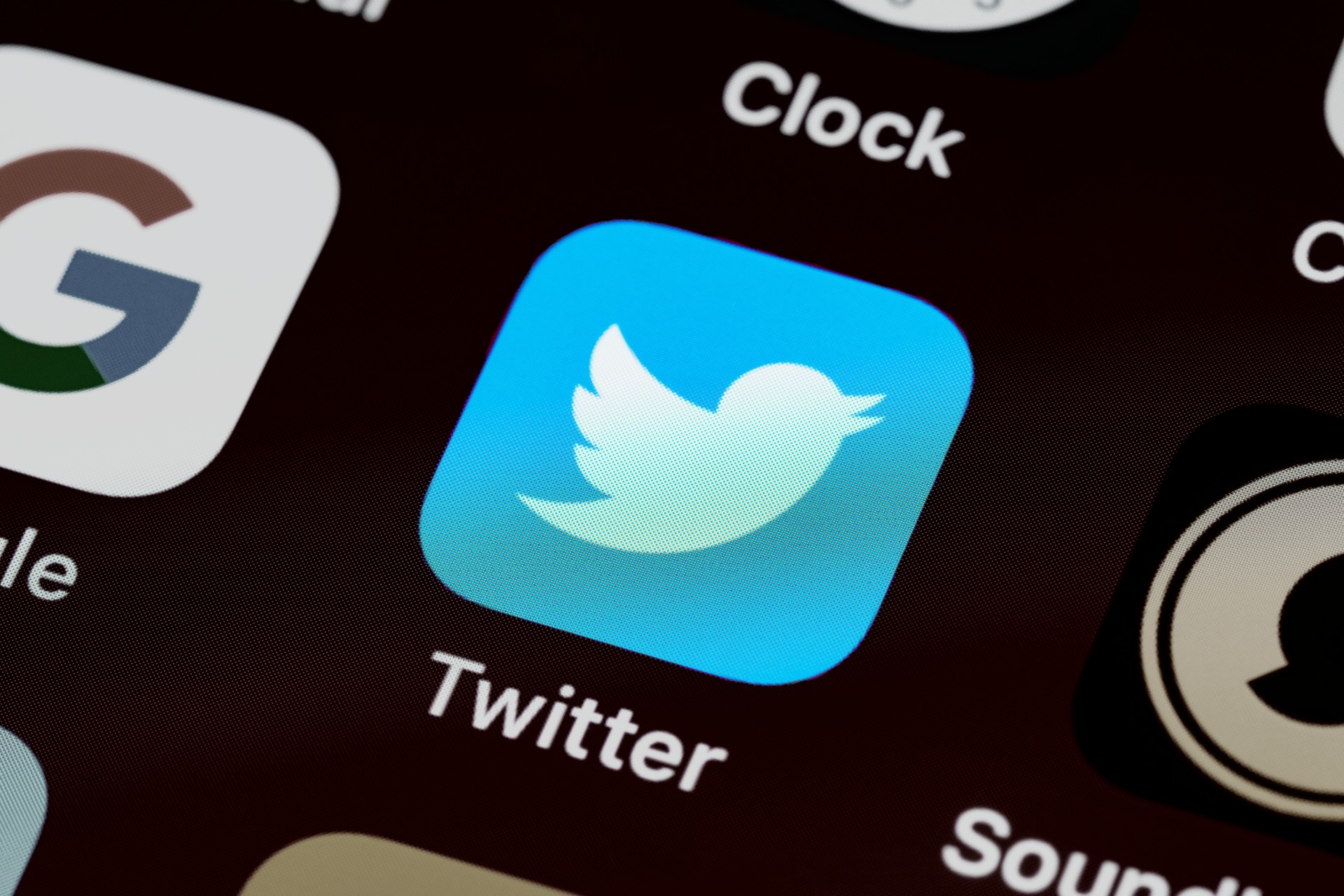 In the last few days, Tesla CEO Elon Musk has gone from a famous Twitter user to a “would-be owner” to the acknowledged proprietor of a popular social media platform. Twitter revealed this news in a securities filing by speculating that Elon Musk wants to buy Twitter for more than $43 billion while stating that this social media should be transformed into a private company just to build the users’ trust.

Inside Twitter, things were a little confusing. Now employees and users of Twitter were concerned over the consequences of this bid if successful. People were contemplating what this social media platform would look like under the billionaire’s control.

In the SEC filing, Musk stated that he strongly believes that Twitter is a very powerful social media platform. Moreover, he considers that this social platform has much potential to be improved in terms of freedom of speech. He wants to reshape it in his own way.

In a letter sent to the chairman of Twitter Bret Tylor, Musk wrote:

I am deciding to invest in Twitter because of its great potential for free speech which is very important for a functional democracy.

Elon Musk is an active vocal critic of Twitter and has suggested that this social media platform stifles free speech. According to Ives, the platform had become a divisive issue for him. He decided to change it for free speech.

In the light of recent tweets by Musk, one can easily say that he is all the way to changing the content moderation policies and using efforts to get rid of the users that do not follow the Twitter guidelines. In the past two weeks, Elon has suggested various changes he is planning, for example, an edit button for users.

However, Musk has still not disclosed his master plan for this platform. He is trying to keep it private by stating that he would bring “Significant improvements” to this social media platform.

In a press release, Twitter said that it had received an offer from Musk and the board was carefully reviewing the proposal.

Afterward, they decided on the course of action which aligned with the interest of everyone linked with the company. A few days later, the company unveiled a defensive move by adopting the “Poison Pill” strategy. This limited duration shareholder rights plan gave existing shareholders an opportunity to buy more shares at a lower price. That would have made it difficult for Musk to increase his stake in the company.

CEO Parag Agrawal did not comment on Musk’s offer publicly. However, he told Twitter’s employees that the company was still considering the offer. He hoped the company will come up with the best decision possible. He wanted to keep in mind the interest of all Twitter’s shareholders.

On April 15 Co-founder of Twitter Jack Dorsey tweeted the following:

As a public company, Twitter has always been for sale. That’s an actual issue.

What was the probability of Twitter accepting the offer?

Experts showed zero probability of the positive response of Twitter’s management to this offer. Of course, $54.20 per share was significantly higher than the $39.91 the stock was trading in the market before.

According to CNBC’s Jim Cramer, the board had no safe choice but to dismiss Musk’s proposal and advocate for the company’s stockholders. Moreover, research advisor Gordon Haskett and analyst Don Bilson said that the chances of a yes from the company to this proposal were very minimal. A senior analyst for Morningstar, Ali Mogharabi said that the probability of Twitter accepting the offer was below 50%.

Ygal Arounian, Wedbush Securities analyst, said that Twitter will look for other buyers. He further added that Twitter would not look to sell the company at this [price] level and that Musk’s ideology of changing the company did not seem in the interest of the company’s shareholders.

Some of the biggest investors in Twitter thought that this offer was not up to the line. Twitter wouldn’t think about selling the company at the lowest price. Saudi billionaire Prince Alwaleed bin Talal expressed his views in a tweet. He said that Musk’s bid did not come close to the company’s intrinsic values. Nonetheless, he kept in mind the growth potential of the platform.

Now, it’s all over but the shouting.

Twitter’s board, including co-founder Dorsey and recently appointed CEO Parag Agrawal, strove to assess the offer to make the best decision possible.

In a letter to Taylor, Musk stated that if Twitter rejected his proposal, then he would reconsider his position as a company’s shareholder. Mogharabi said that the rejection of this proposal might lower the price of Twitter’s stock. At that time, he wrote in a note:

If the company rejects the Musk’s offer he could attempt to create a similar social media platform giving tough time to Twitter and attracting millions of daily users.

On the other hand, at the recent TED2022 conference in Vancouver, Musk admitted that he was “not sure” whether he would be able to buy Twitter or not. However, he kept the heat on by pointing toward the “Plan B” in case his offer was rejected by the board. He did not provide further information on this but clearly found the upper hand to complete the deal.