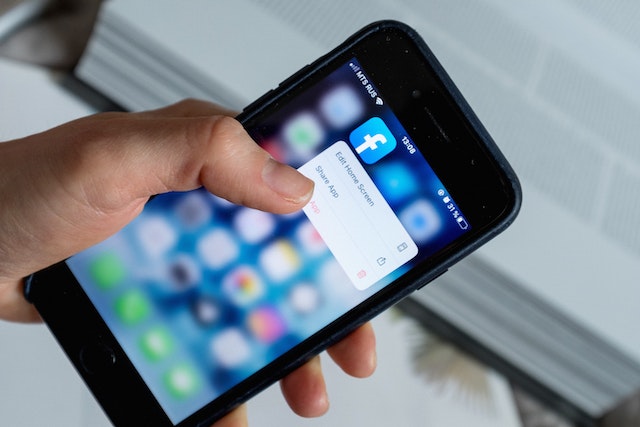 Recently, Google and Apple both decided that they will delete all the apps that have failed to adapt to the new versions. So, what apps will be deleted in 2022 from Google Play Store and Apple Store? Literally, a great number of apps will be no longer in use. This will happen to those apps if the app owners or developers do not upgrade their apps to the new versions. Now, the question is what things dive Google or Apple into taking such a decision?

Actually, both platforms are considering improving the user experience better than ever. Apart from increasing security and user benefits, there are some business purposes though. In this article, we have highlighted some key points for which some apps will no longer be available to download or use.

Why Will Apps Be Deleted or Need to Be Removed?

Applications (apps) are a part of everyone’s lives. Some applications help people to organize their daily lives and work efficiently. Some others help to provide comfort while using those. But sometimes, the usage of the apps seems to be reduced. The developers and concerned authorities then remove those back-dated apps from different platforms.

Moreover, there is always the threat of malware attacks which seems to plague Android apps and OS of the Android. So, Google wants to remove certain apps in order to prevent malware attacks as well.

People know Google Play Store as a place where many older games and apps may also be present. And those apps may not even be with support in all OS versions, mobile phones, or regions.

But nowadays, the authority is changing their principles and rules stating that, the apps which do not or cannot target an API level within the first two years of the latest version of Android.

Also, devices with Android OS types higher than the target API level will not be able to discover or install the apps from the play store. So, Google will keep apps on the Google Play Store only if they continue updating their application programming interface API with the Android version. This way they can implement new features introduced with newer types of Android.

Like Google, Apple has also introduced the same policy where they will remove apps that are not frequently updated linking up with the latest operating system versions

The Announcement by Google Regarding Apps Removal

In the ever-changing digital world, everything is changing speedily and sometimes the change rate is more than expected. So, customer interest and user behavior or patterns are also changing accordingly. As a result, platforms like Google or Apple is also adopting better strategies.

Google already has stated that they will start removing many apps from their platform from November 1, 2022. This means the cause of taking such a decision to remove some apps is to update the service to provide a better and superior experience to the customer base.

Google Will Start Removing Outdated Apps from the Google Play Store: Why Does This Matter?

Google wants to keep only those apps that always update their API with the Android version. They do not want to keep those apps that bring no updates for a long time and do not include new features with new versions of Android.

Currently, Google has already updated the Android version to Android 12 (API level 31) in August of this year. And they require apps to be updated to Android version 12 as soon as possible. Play Store rules are for every app that is still under development and does not update for a long time will delete from Play Store.

Is TikTok or Roblox Getting Deleted in 2022?

Many of us know that TikTok is out of service in many countries because of some security or strategic issues. Countries like USA and India have already imposed a ban on the TikTok app. Though this does not mean other countries will do the same. But, a huge chance exists for different countries to ban TikTok in 2022 or later.

Another app named Roblox is very popular as a gaming app. There is a rumor among users all over the world that this app is going to be out of service in 2022. But till now, it is running and users are enjoying all the attractive features of this app.

Maybe some of your mobile apps are not working properly because they have become outdated.  So, it is important for you to know what apps will be deleted in 2022. For security and other beneficial purposes, Google and Apple have taken the policy recently. No matter what the process or company strategy is, the users of Android and iOS will enjoy a better experience.