Piers Corbyn is to stand trial on charges that he violated the rules of the first coronavirus lockdown by attending two anti-shutdown protests in London in May.

Mr Corbyn has denied the charges, and says his defence is his right to freedom of expression and protest, the PA news agency reports.

According to the Evening Standard, he believes he has been “specifically targeted” by police and will rely on a lack of arrests at June’s Black Lives Matter protests to fight his defence.

The paper also reports that the 73-year-old climate change denier faces fresh criminal charges that are listed for a case management hearing on Friday afternoon, alongside his impending trial.

These charges relate to an anti-lockdown protest held in Leicester Square on 5 November, the first day of England’s second national shutdown, and the date of the annual Million Mask March.

Nearly 200 people were arrested after the rally in London this year, which saw its numbers bolstered by lockdown sceptics.

Mr Corbyn is also accused of encouraging others to congregate publicly by promoting the anti-lockdown rally on Twitter.

The physicist has already been fined at Westminster Magistrates’ Court over a protest outside St Thomas’ Hospital, and was arrested at a demonstration in Bristol a fortnight ago.

He is suing South Yorkshire Police for damages for unlawful arrest, assault and false imprisonment after he addressed an anti-lockdown protest in Sheffield on 5 September.

His solicitor Richard Parry, of Doughty Street Chambers, has described his arrest and detention as “arbitrary, disproportionate and unnecessary”.

Mr Corbyn is also suing the Metropolitan Police, claiming that they falsely imprisoned him for 10 hours before issuing him with the first £10,000 fixed penalty notice to be handed out in London for an alleged breach of coronavirus restrictions which came into force the previous day.

His trial on Friday is expected to last all day. It had previously been supposed to take place on 23 October, but there were issues with late disclosure of police logs, PA reported. 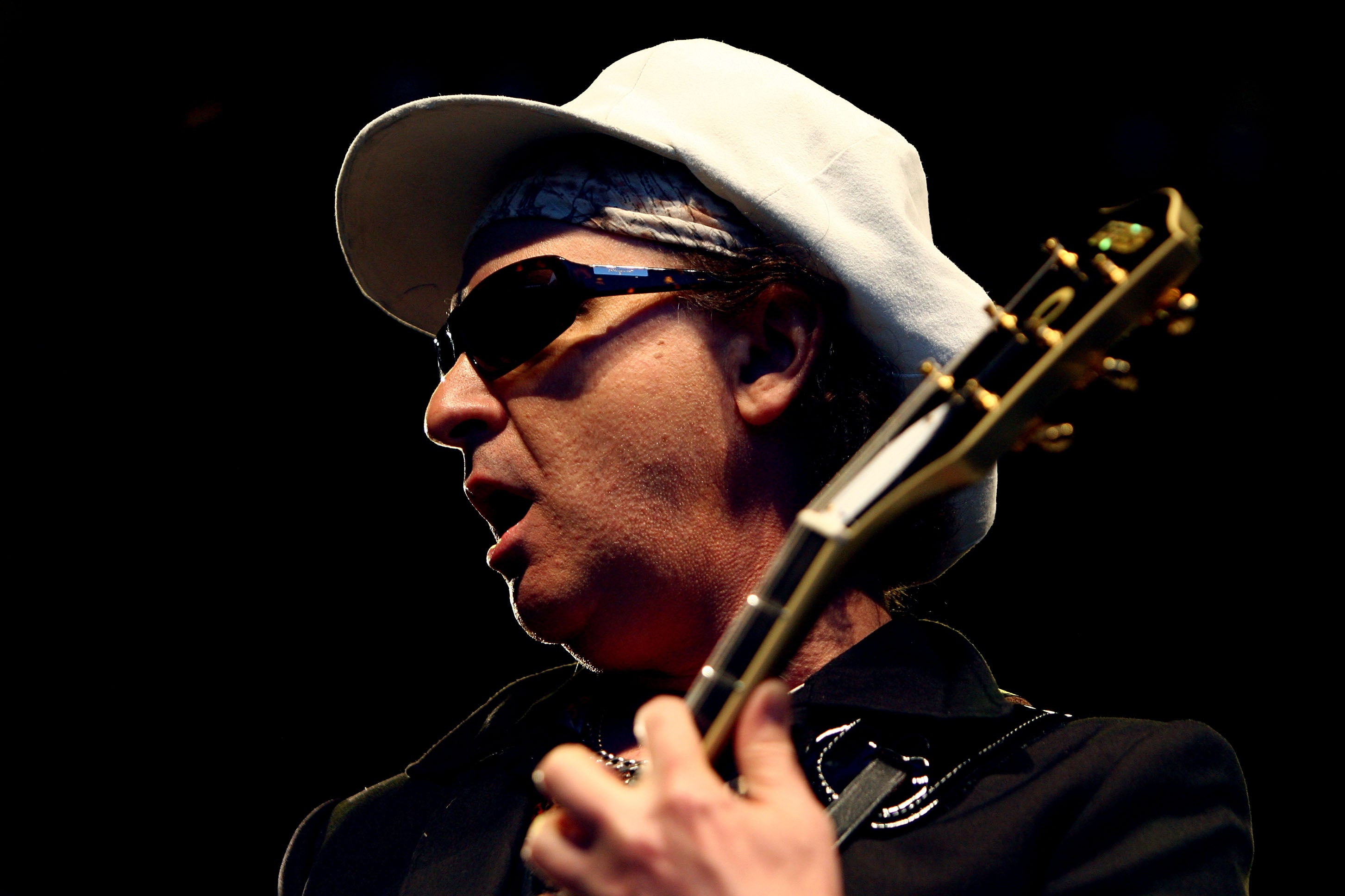 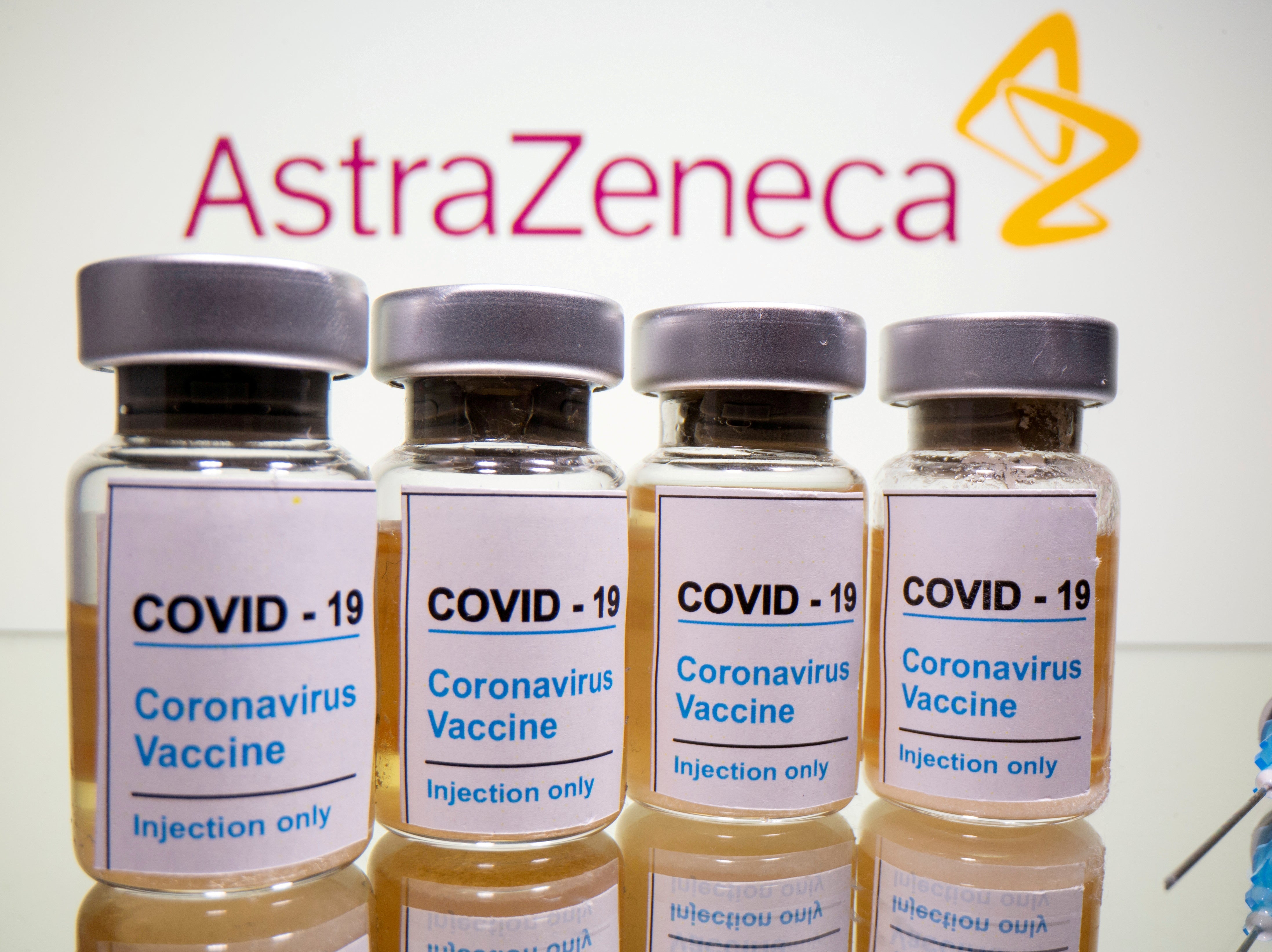