Taylor Swift’s ‘Evermore’ Returns to No. 1

Music|Taylor Swift’s ‘Evermore’ Returns to No. 1

Swift’s second surprise pandemic record has spent three of its four weeks out in the top spot of Billboard’s album chart. 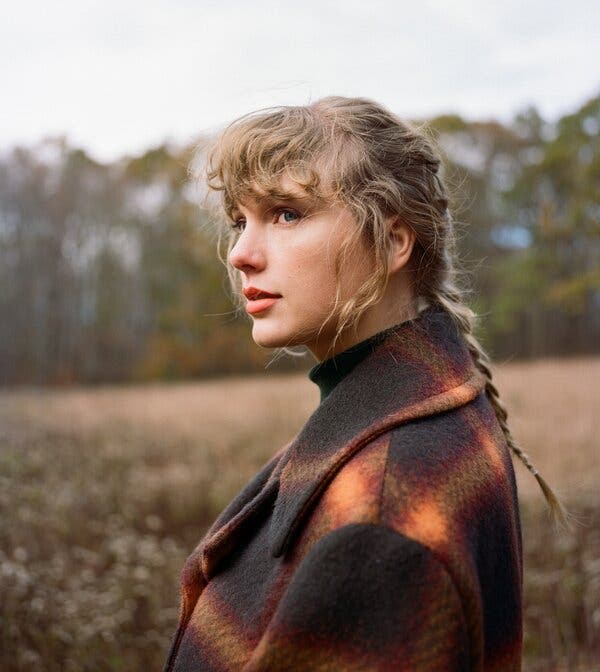 Taylor Swift’s “Evermore” had the equivalent of 56,000 sales in the United States.Credit...Beth Garrabrant

One year turns into another. The sun rises in the east. And Taylor Swift is once again No. 1 on the Billboard album chart.

“Evermore,” Swift’s second surprise pandemic record, has notched its third time at the top of the chart, for sales and streams during the first seven days of 2021. “Evermore,” which has now been out for four weeks, had the equivalent of 56,000 sales in the United States, according to Nielsen Music/MRC data, including 50 million streams and 16,000 copies sold as a full package. It was helped by the fading of holiday playlists and the release of a “deluxe” version that appended two new songs.

Swift had begun last year expecting to perform stadium tour dates in support of her 2019 album, “Lover.” Those shows — like virtually all others in the multibillion-dollar global touring industry — were called off because of the coronavirus pandemic. But Swift remained busy, releasing a new album, “Folklore,” in July, and “Evermore,” last month.

“Folklore,” and songs from it, earned five of Swift’s six Grammy nominations, and the album ended up selling nearly 1.3 million copies as complete packages last year. That was more than any other release by that measurement, although Lil Baby’s “My Turn” was last year’s most popular album over all. Factoring in both sales and streams, “My Turn” had the equivalent of 2.6 million sales in 2020, while “Folklore” had 2.2 million, according to Nielsen/MRC’s year-end report.

Also this week, Lil Durk’s “The Voice” climbed one spot to No. 2, Pop Smoke’s “Shoot for the Stars Aim for the Moon” is No. 3 and Ariana Grande’s “Positions” is No. 4. Last week’s top seller, Playboi Carti’s “Whole Lotta Red,” fell four spots to No. 5 in its second week out. 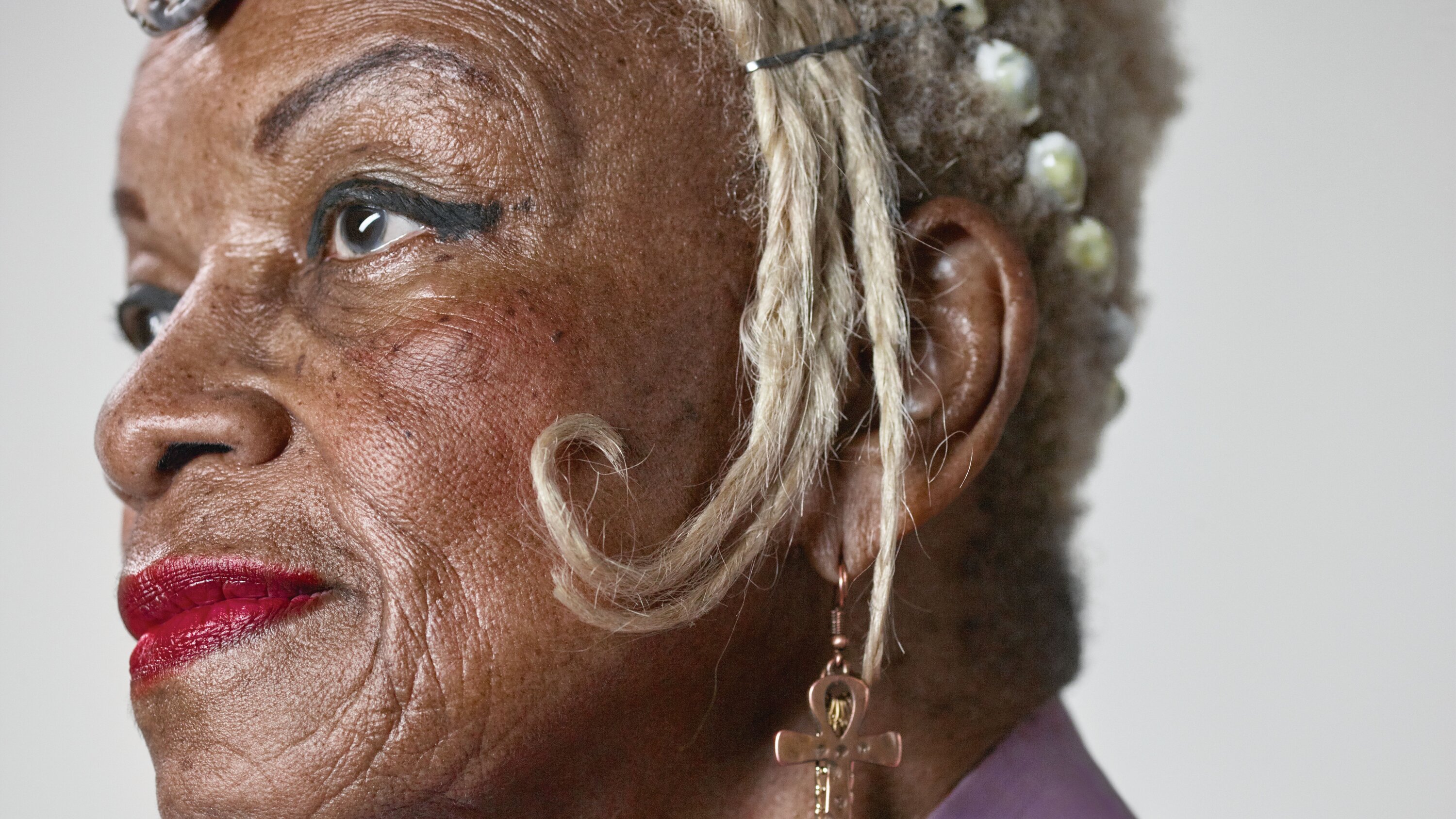 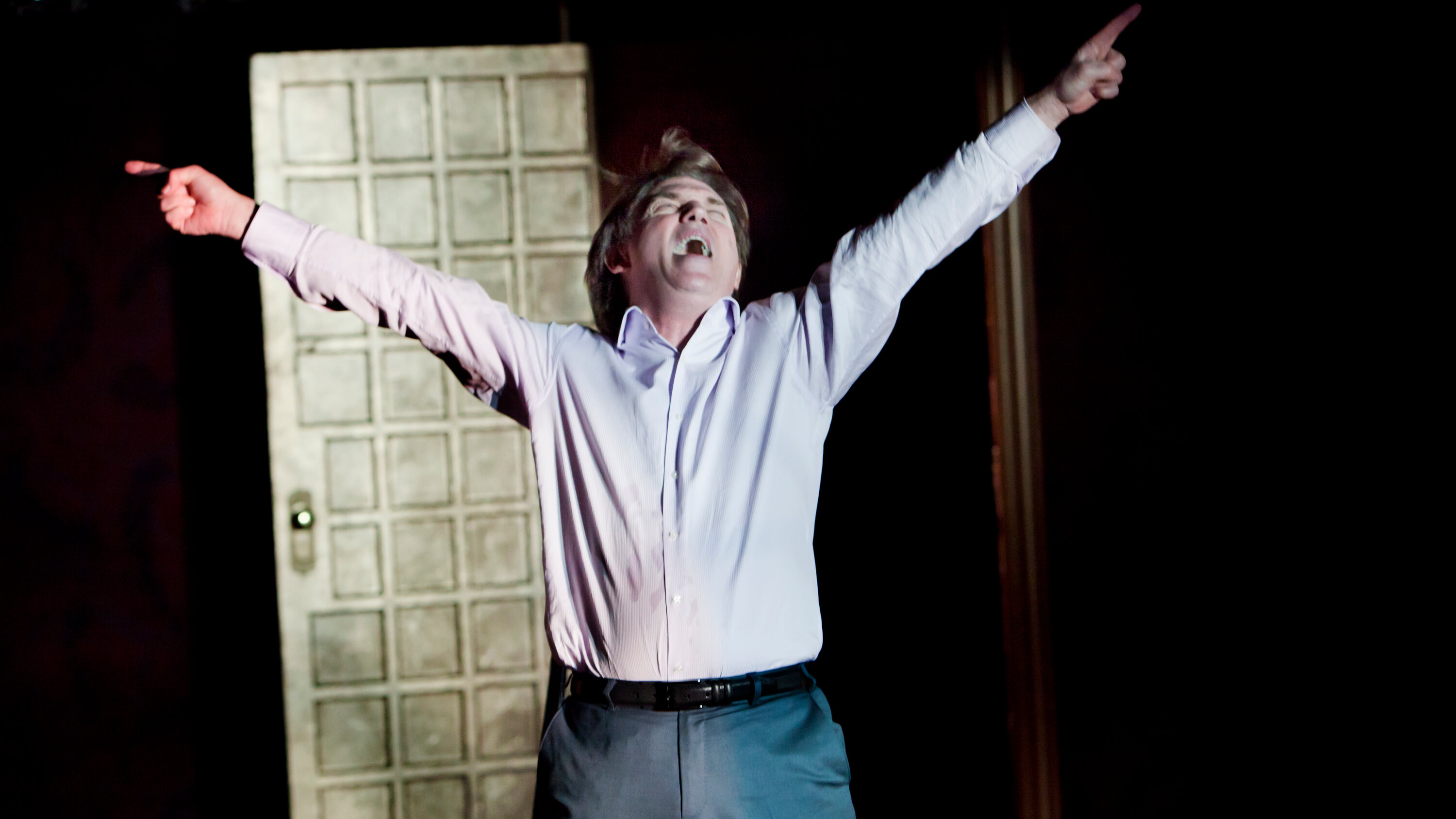