Some graduates criticized the program as too lenient after the U.S. Military Academy disclosed its biggest academic scandal in decades. 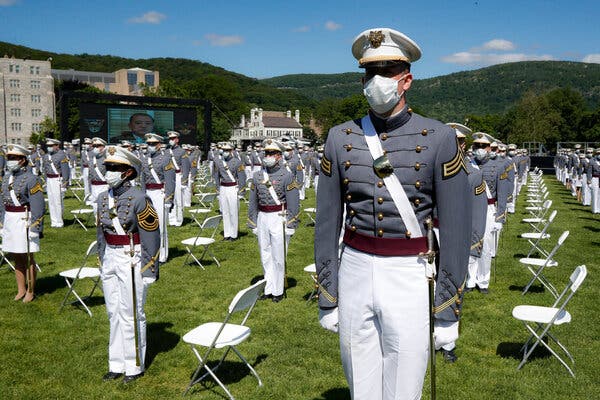 Responding to its worst academic scandal in decades, the U.S. Military Academy at West Point will scrap a program that provided a second chance to cadets who violated the honor code that is central to its mission, officials said on Friday.

The program, which the academy adopted in 2015, was sharply criticized by some West Point graduates in December after officials disclosed that 73 cadets had been accused of cheating on a calculus exam last spring.

The program’s critics said it reflected an approach that was too lenient for dealing with infractions of West Point’s honor code — “A cadet will not lie, cheat, steal or tolerate those who do” — like the ones at issue in the cheating scandal.

On Friday, West Point officials said in a statement that the program had “not met its intended purpose” of increasing the self-reporting of honor code violations and reducing cadets’ tolerance for them. As a result, the statement said, being expelled will now be “a potential punishment for any honor violation.”

The announcement that the second-chance program was being abandoned came as officials disclosed that 51 of the cadets who were accused of cheating last year would have to repeat a full year at the academy, two others would have to repeat half a year and eight would be expelled.

Lt. Gen. Darryl A. Williams, the academy’s superintendent since July 2018, personally decided the punishment of each of the cadets involved in the scandal, officials said.

“The tenets of honorable living remain immutable, and the outcomes of our leader development system remain the same, to graduate Army officers that live honorably, lead honorably and demonstrate excellence,” General Williams said in a statement. “West Point must be the gold standard for developing Army officers. We demand nothing less than impeccable character from our graduates.”

Academy officials disclosed the moves, which were first reported by The Wall Street Journal, four months after revealing the scope of the cheating on the calculus exam, which the cadets took remotely rather than on academy grounds because of the coronavirus pandemic.

The cheating came to light shortly after the test was administered in May when instructors identified irregularities while grading the work that the cadets had submitted, officials said.

An investigation was opened and it continued after cadets returned in person to the academy, which overlooks the Hudson River about an hour’s drive north of Manhattan, in June. Those suspected of cheating were confronted about it in the fall.

Officials said that of the 73 cadets who were accused of cheating, six quit the academy during the investigation; four were acquitted by a board of their peers; and the cases against two were dropped because of insufficient evidence.

Five of the eight cadets who were expelled were offered an opportunity to participate in a program through which they could apply for readmission after serving as enlisted soldiers for eight months to a year. Two declined the offer and three accepted. There is no guarantee they will be allowed to return, officials said.

The nation’s other service academies have endured their own cheating scandals. In 2007, for instance, 18 cadets left the Air Force Academy after being accused of cheating on a test. In 1994, an investigation at the Naval Academy implicated about 125 midshipmen in a scheme that involved having advance knowledge of answers to an engineering exam.

At West Point, all but one of the cadets caught up in the latest scandal were plebes, or in their first year; 52 were athletes who represented 10 different teams, officials said.

Tim Bakken, a professor of law at West Point, said the involvement of so many athletes in a cheating scandal was a recurring theme at the academy and he called for greater scrutiny of the issue and more transparency on the part of the institution’s leaders.

“We have to ask the question of whether there is something about the culture of athletics that is at odds with the academy’s mission with regard to honor,” he said, adding that he was in favor of second chances and hoped that “West Point discloses more about what happened here.”

The last major cheating scandal at West Point was in 1976, when more than 150 seniors, or firsties, were expelled or resigned for cheating on a final exam in electrical engineering in the spring of their third year, officials said. The lack of advanced technology at the time meant that such a widespread scheme required more planning and a more active role by ringleaders.

Ninety-two of those involved in that scandal were later readmitted as cadets and allowed to graduate after accepting a Pentagon amnesty that required them to complete a year of “useful service” away from the academy.

The 1976 scandal led to a series of reforms intended to “find the remedies” to the “underlying causes,” Lt. Gen. Andrew Goodpaster, who came out of retirement to serve as superintendent and oversee the cleanup, said at the time.

The changes included a restructuring of West Point’s entire academic program, major changes in military training and a revamping of the cadet honor system.

Echoing Professor Bakken, C. Richard Nelson, a 1960 West Point graduate who wrote a biography of General Goodpaster, noted that the 1976 scandal, like last year’s and another in 1951, was concentrated among athletes at the academy, in that case the football team.

Mr. Nelson said that in his day, there was “no slack” given and that “any violation meant separation” — the academy’s term for expulsion. He also said he could see how the second-chance program that was being discontinued, known as the Willful Admission Process, might have fallen short of its goals.

“You’re asking an awful lot of these young people to turn somebody else in,” he said. 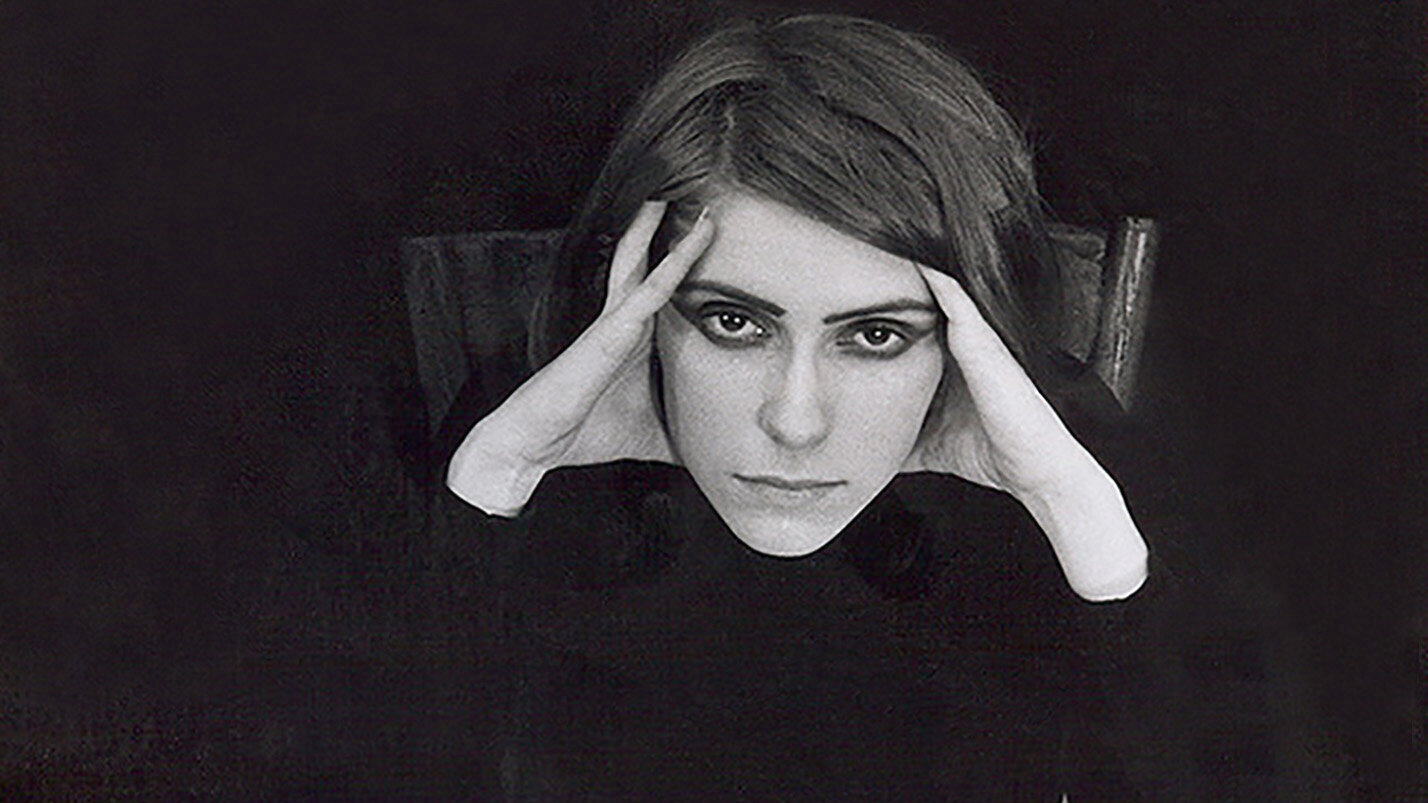 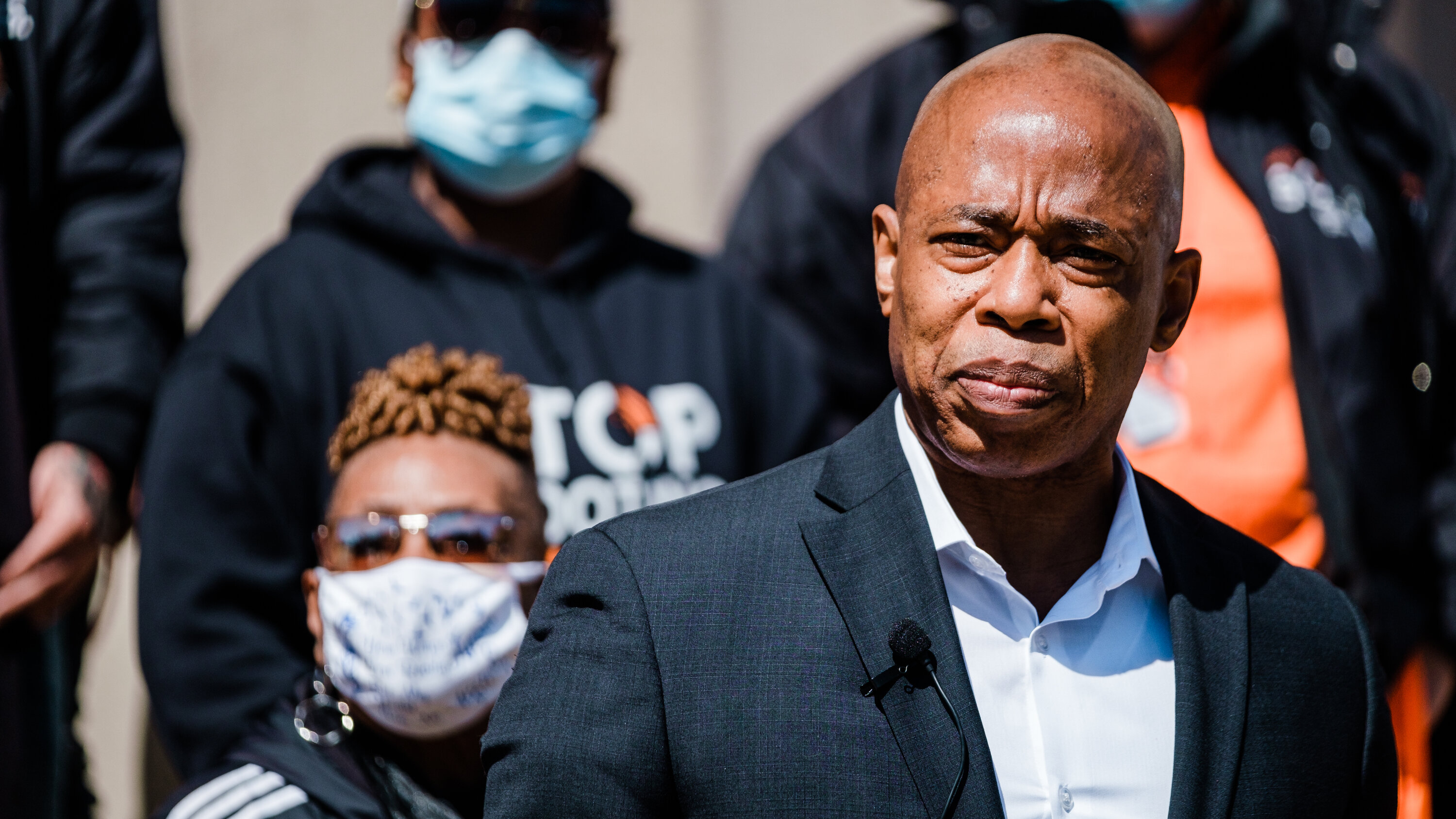 Eric Adams Says He Has Something to Prove. Becoming Mayor Might Help.