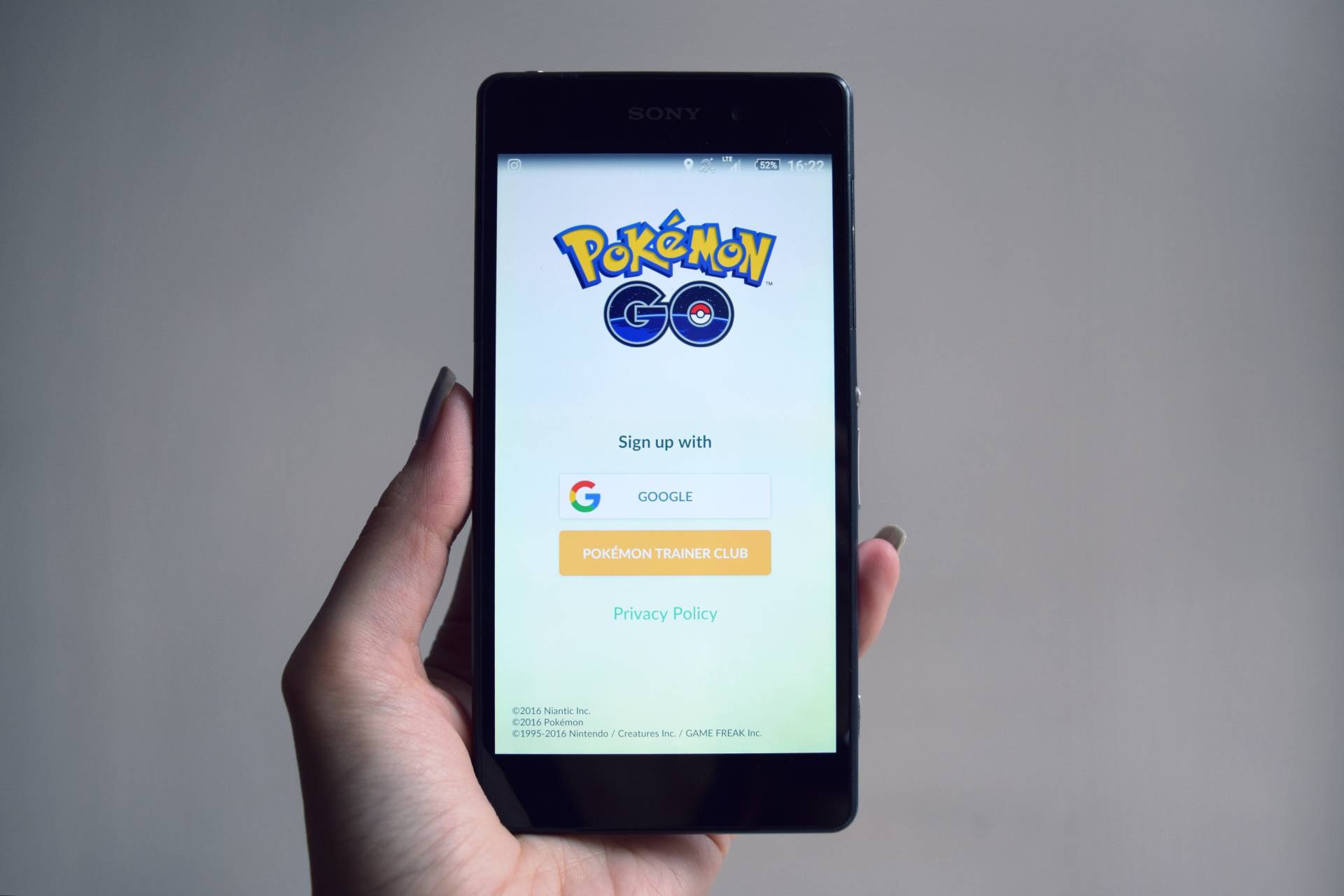 Intense video game players are frequently presented in a negative way in popular media. Moreover, when considering health, most people don’t automatically think of benefits. But, a study finds that Pokemon Go is exceptional. It has some mental benefits. In this article, you will learn how the game helps treat anxiety.

And, other research suggests that people can get addicted to video games under specific conditions. Given the facts shown above, it might be surprising to hear claims that playing a video game for hours at a time has helped them cope with their mental illnesses.

Players, on the other hand, are report similar results in relation to the new game Pokémon Go. For example, some players claim that Pokémon Go has helped them overcome anxiety, depression, and addiction. Furthermore, some others even claim that the game is helping youngsters with serious mental problems in a hospital.

Pokémon Go and Its Purpose?

For those unfamiliar with the game’s mechanics, players attempt to catch as many Pokémon as possible. Pokémon are small creatures that live the game’s world. The user can then compete with other players for ownership of “gyms,” which can boost their team’s prestige.

With one noteworthy exception, the game principles are very similar to those of the old Pokémon card games. Unlike the classic Gameboy games, which allowed you to achieve all of this while not leaving the house, Pokémon Go forces you to leave to catch more Pokémon, do battle, and succeed.

You can’t catch many, if any, Pokémon at your house. And you’ll have to go long distances to find new or intriguing kinds. Ultlimately, you’ll have the most luck if you have friends and/or strangers around you. These are those who can point you in the direction of uncommon Pokémon.

The game fosters social interaction through players exchanging “lures.” This attracts Pokémon to a certain location for anybody around to catch, attracting an equivalent number of players in the area.

What are the Potential Benefits of Pokemon Go for Anxiety Sufferers?

Many of us vividly recall the summer of 2016. A lot, in fact, almost everyone plays Pokémon Go. People would travel out late at night just to catch a rare Pokémon. This is only to discover that others in their town were doing the same thing. People have focused more on capturing them all than looking at the roads. It resulted in more traffic accidents in some regions.

The London School of Economics recently published a study that investigated how the global phenomenon influenced local depression trends. The study was able to analyze the quantity of depression-related searches in places. That had access to the game versus areas that didn’t because the game was released in stages.

It discovered fewer searches for depression-related phrases. These include “depression,” “stress,” and “anxiety.” It implies that “location-based mobile games may reduce the prevalence of local rates of depression.” The effect doesn’t appear to be permanent. As the study indicated that while significant, the effects were just temporary.

Pokémon Go and other location-based video games, “promote outdoor physical activity, face-to-face socialization, and exposure to nature,” according to the study, which explains why there were fewer depression-related searches. All of these factors contribute to people’s happiness.

The study claims that its findings show the mental health benefits of video games like Pokémon Go. And, because of their low cost and accessibility, individuals who decide on public health laws and regulations may be more interested in them.

It’s worth repeating that the study does not propose that going outside for a few minutes can heal clinical depression. Being in nature, face-to-face socialization, and light exercise have all been shown to aid with minor depressive symptoms.

Pokémon Go Has the Ability to Help You Feel Better

Pokémon Go requires strategy and preparation, as well as visual and spatial skills, as it places virtual things in your environment and encourages you to explore new areas. Even though Pokémon Go may have certain health benefits, players should take steps to protect their personal safety while playing.

The Harvard University researchers studied the effects of Pokemon Go on 560 American young adults before and after they downloaded the game. In the first week, consumers took approximately 1,000 more steps, according to the researchers. As a result, it might assist us in exercising.

On the other hand, Researchers at Stanford University in California discovered that playing video games as a child, such as Pokémon, activates specific brain regions. Shared on Pinterest, a recent study used Pokémon to help scientists learn more about the brain. So, it might also be beneficial to the brain.

What Can We Learn About the Future of Mental Health from the Game Pokémon Go?

Most likely, Pokemon Go will not be a long-term answer. In fact, data suggests that interest in the game may have peaked and that if a sufficient number of people stop playing, it will lose its attraction as a means of stimulating pleasant social connections. It does, however, serve as real-life proof of the idea that similar games can aid people who might otherwise go untreated.

Importantly, Pokemon Go isn’t the only game of its kind out there. It was inspired by the popular Ingress game, which similarly encourages players to leave their homes and engage with strangers. Ingress has a large fan base of millions of gamers. Given the popularity of such games, they point to a potential new way to provide treatment to individuals who require it.

The Top 5 Floor Mat Cleaner Brands You Should Know About

Globally, people use floor mats in their houses for decorating purposes. The floor mats increase the decorative quality of any room. But continuous use of